Named the Irv Special 100 in reference to both company owner Irv Williams as well as its 100 cubic inch Ultima V-twin engine, the prototype is the first of five models planned by the Heisler, AB-based company.

During an interview with IM, Sven Bernard, an employee of Williams since 2003, said that changes in the US foreign exchange rate, as well as a number of challenges encountered with manufacturers, forced the group to reconsider its previous business model as an importer and distributor of motorcycles. “It came to the point where I said to Irv that we have two choices: get out of the motorcycle business, which I absolutely do not want to do because I have a lot of customers that have bought bikes from me, (and) the other choice we had was to build our own bike.”

Moving forward with the plan to create a Made-in-Canada motorcycle, Williams recruited Travis Bakko to oversee the technical aspects of this project. For Bakko, who previously owned Bulls Eye Customs in Lethbridge, AB, working with the Williams team represents an opportunity to showcase his talents as a designer and bike builder. His vision for the Irv Special 100 is evident in the frame he created specifically for this motorcycle, which disguises a fully functioning soft tail frame while creating the look of a hard tail. The inclusion of a sprung solo seat adds to the hard tail image. 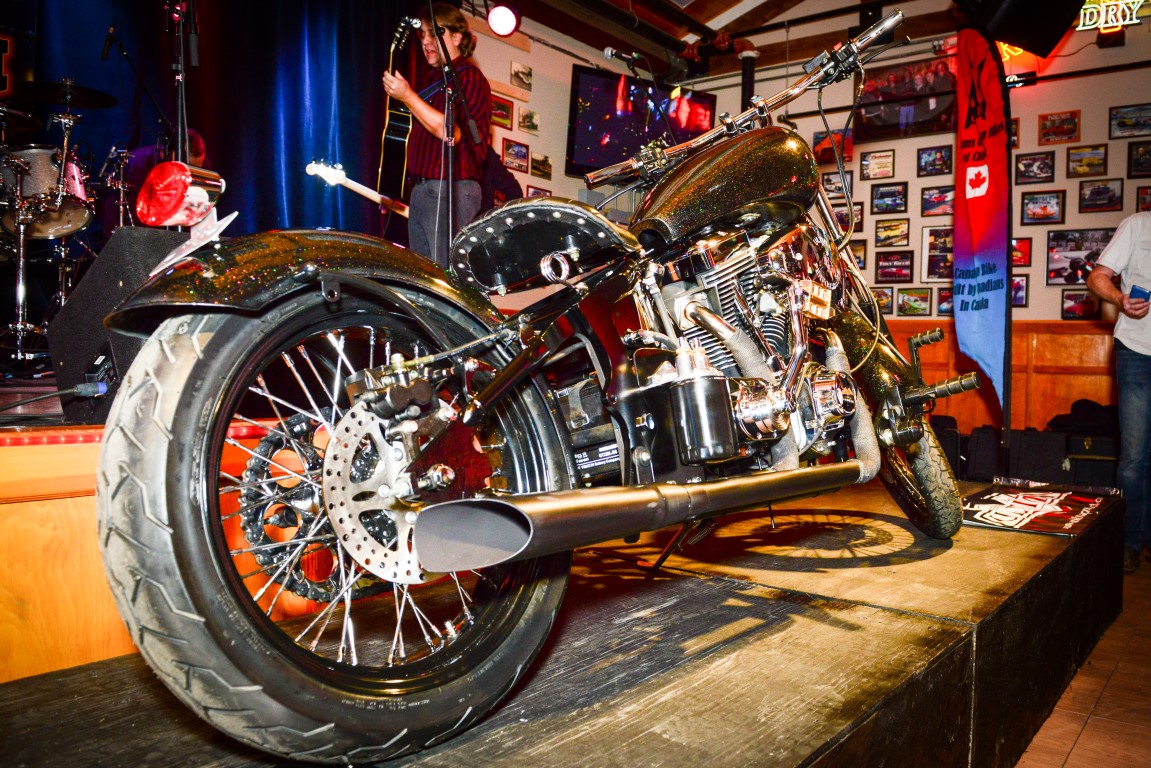 The 100 cubic inch air-cooled V-Twin engine, manufactured by Ultima Motor Works of Pevely, Missouri, is paired with a six-speed transmission and the bike’s final chain drive adds to the overall stripped look of the bike.

The Irv Special 100 will retail for $17,995. Purchasers will have the opportunity to specify any paint colour. Bernard indicates that the process of establishing a dealer network is well underway and that the motorcycle will be available in the spring of 2017.

More information on Williams Custom Bikes of Canada, the Irv Special 100 and future projects, which includes the development of a new proprietary engine, can be found online at www.williamscustombikes.com