In a fitting tribute to the country that elevated their flagship-touring machine to iconic status, Honda chose the United States as the location for the global launch of the redesigned 2018 Gold Wing on October 24, 2017 in Santa Barbara, California.

Built around an all-new 1,833 cc horizontally opposed six-cylinder liquid-cooled engine, the noticeably slimmed down 2018 Gold Wing will be available in five different configurations. The base bagger-influenced Gold Wing and top trunk-equipped Gold Wing Tour models will both offer consumers a choice between a standard six-speed transmission and Honda’s third generation seven-speed DCT transmission. A third version of the Gold Wing Tour will include DCT and an airbag system. 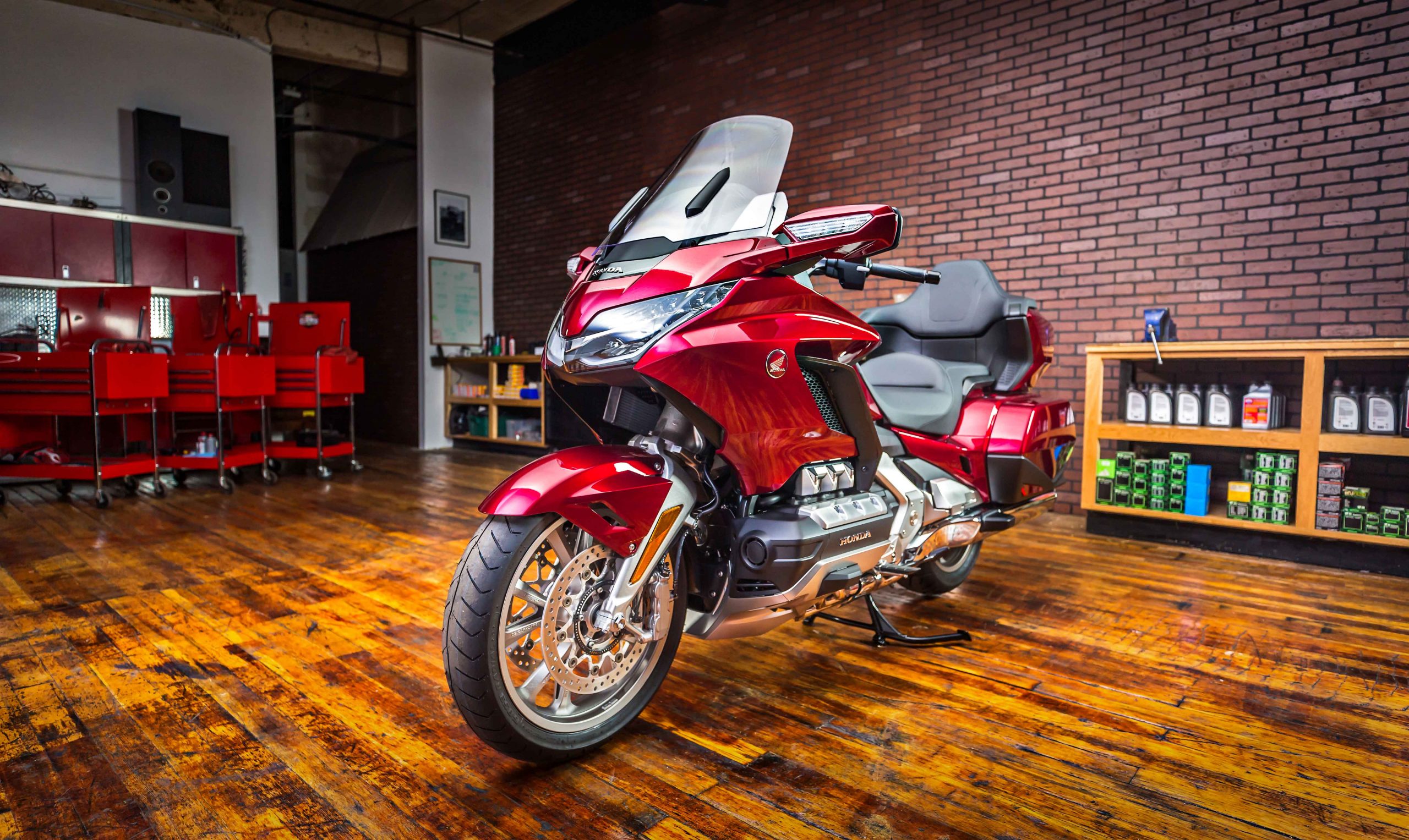 In pursuit of their goal to redefine the touring market and expand their target audience, Honda’s design and engineering teams worked to create a motorcycle that is more compact, lightweight and technologically advanced than any other motorcycle in the segment. The updated body design is reported to provide an 11.8 percent improvement in aerodynamic efficiency, which combines with the updated engine and reduced weight for improved fuel consumption. As a result, the designers were able to reduce fuel capacity to 21 litres – a 4-litre reduction – without sacrificing range. A new double-wishbone front-suspension system allows the use of a single Showa shock for the front suspension and also accommodates the movement of the engine and riding position for improved stability and handling. Ride-by-wire technology and multiple riding modes provide an updated riding experience.

As part of the global launch, Honda also introduced a new line of over 50 different accessories that have been created specifically for the updated 2018 Gold Wing models. Available items include custom lighting, luggage components, alternative seating configurations, taller windscreens, audio system enhancements and a HomeLink system. Each of the left and right saddlebags offers 30 litres of storage, while the top trunk adds 50 litres of capacity. 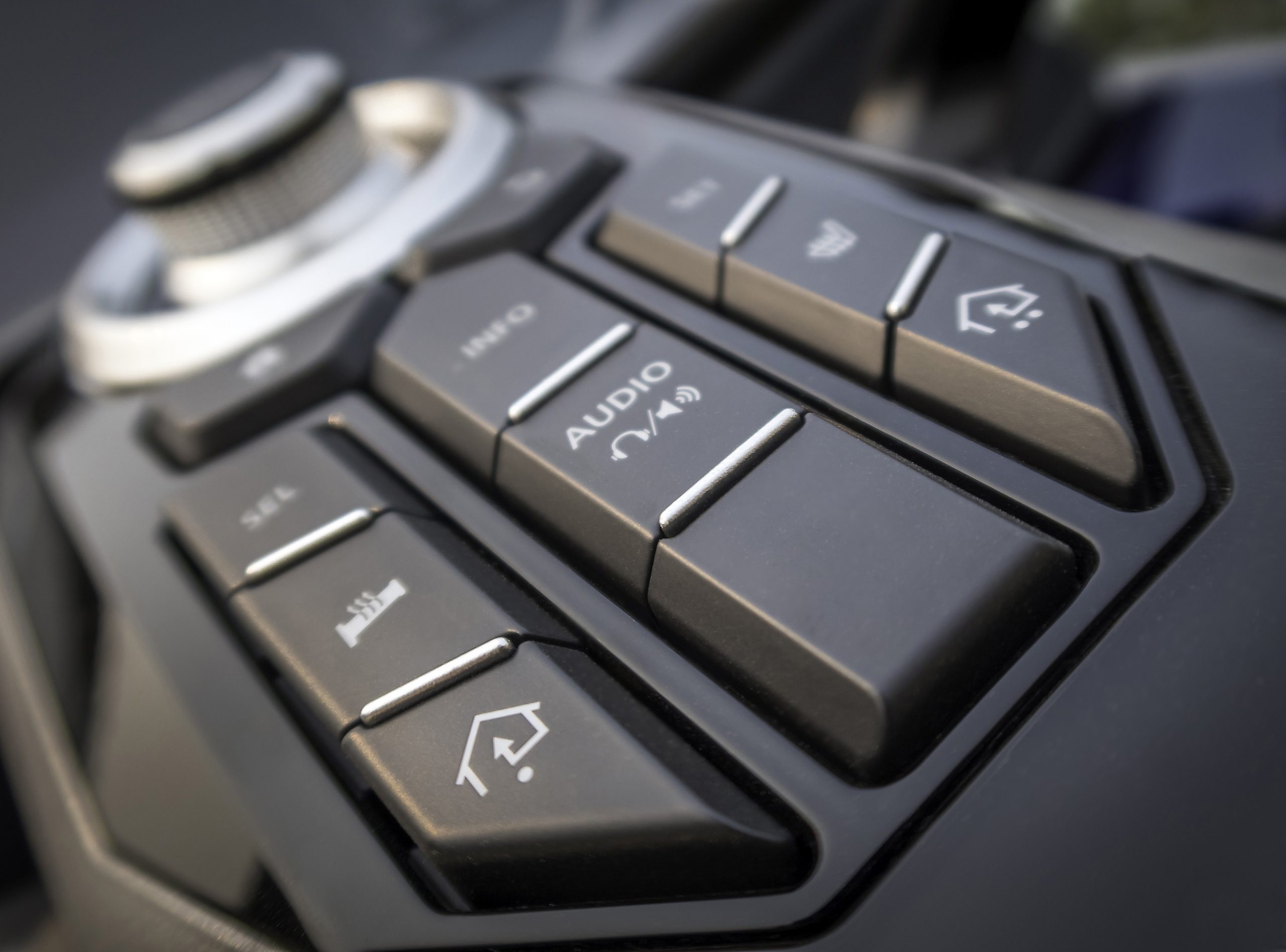 Complete details and specifications for the 2018 Gold Wing and Gold Wing Tour models can be found online by visiting www.motorcycle.honda.ca. 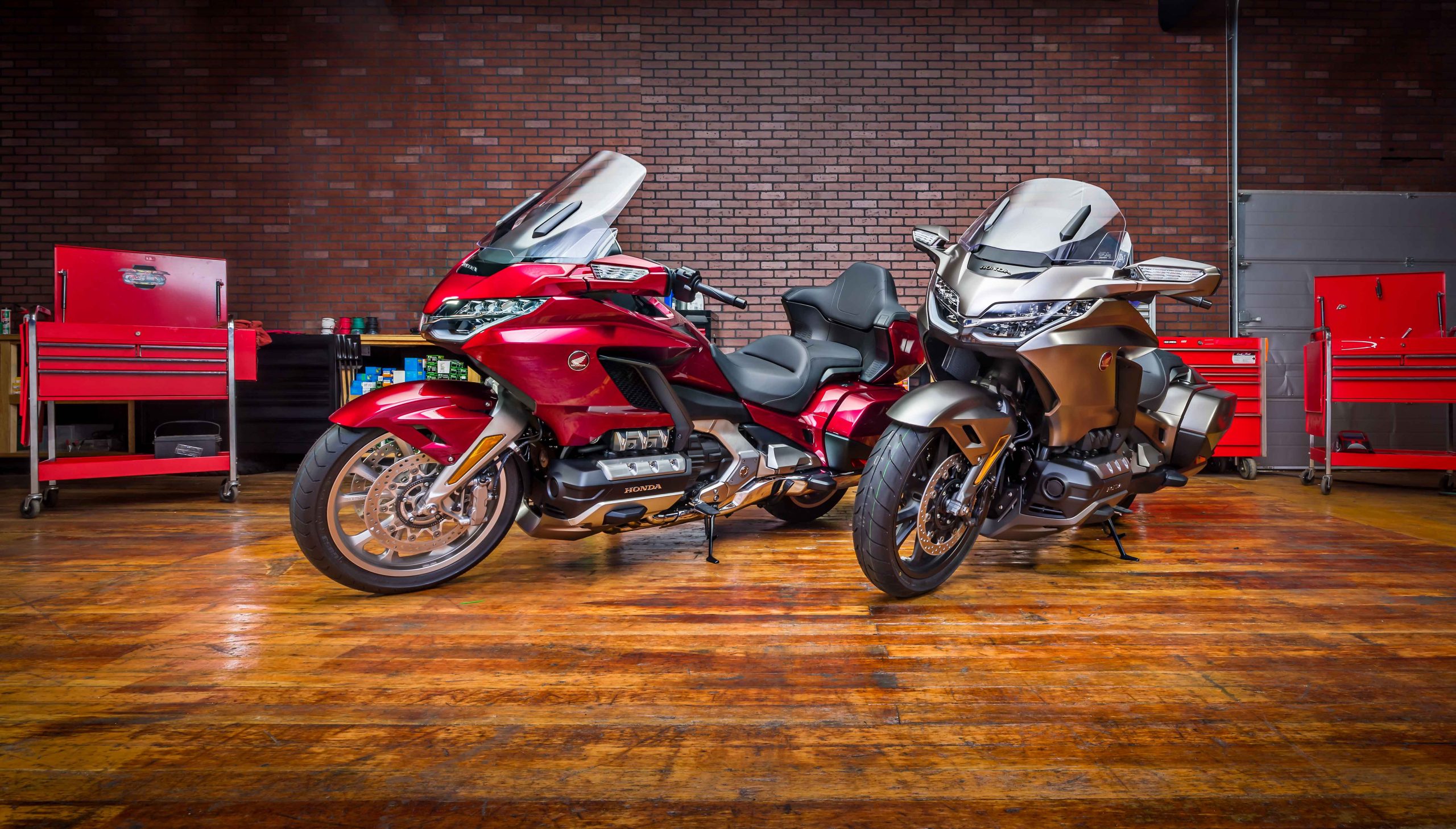