This week IM visited Austin, Texas to test the all-new 2018 Honda Gold Wing. Completely redesigned from the ground up, this is the first major update of Honda’s flagship touring machine since the introduction of the GL1800 in 2001. Our complete, in-depth review of the 2018 Honda Gold Wing will be featured in an upcoming issue of Inside Motorcycles, but we couldn’t wait to share our initial impressions of Honda’s latest model.

The list of features and refinements that have been implemented with the 2018 Gold Wing is so extensive that it would be impossible to fully address them all.

In addition to a slimmed down aerodynamic design that is reminiscent of the brand’s former ST1300, the myriad of buttons and controls that once made it easy to confuse a Gold Wing with the cockpit of a commercial aircraft have been replaced with streamlined and modern interfaces that allow the rider to control the bike’s many features.

After waiting out a winter storm – yes it snows in Texas – that turned roadways into sheets of ice for almost 24 hours, the returning sun dried out surfaces and we were able to proceed with our test sessions.

Undertaking a morning photo session in temperatures well below freezing left me envious of the riders who came prepared with electric heated gear. However, I was pleased to find that the heated grips and seats provided more than adequate relief from the elements and within minutes I had to lower the settings (the heated grips and seat both have five adjustable levels). 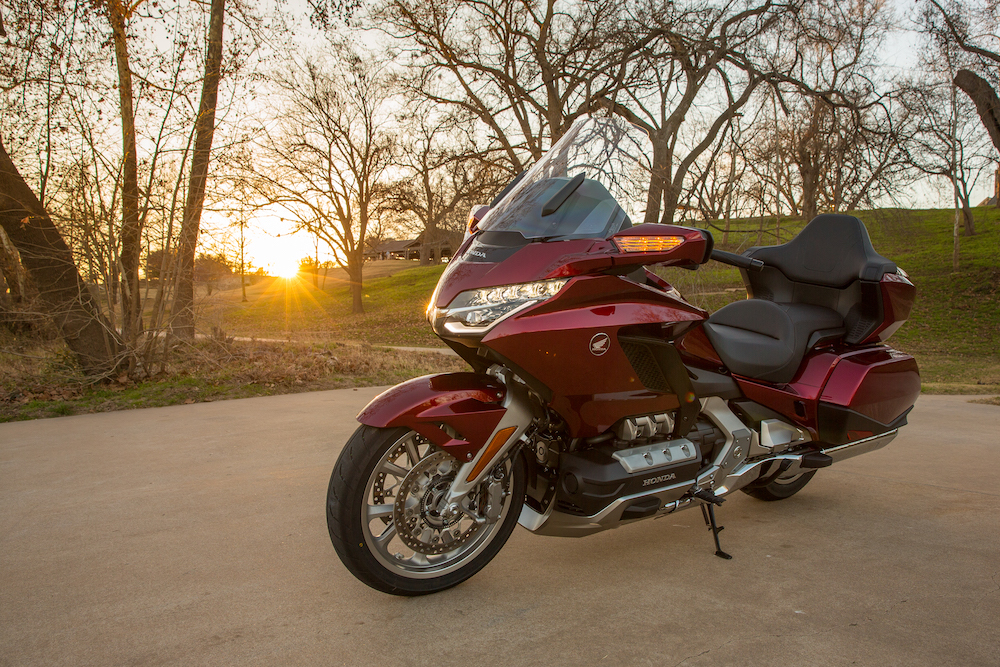 With temperatures finally returning to the ‘plus side’ of freezing, it was time to get out onto the highway and open up the new Gold Wing in its natural habitat.

To say that the Gold Wing did not disappoint would be an understatement. The handling and performance of this motorcycle is so advanced that comparisons to its predecessor are simply not relevant.

The new engine provides flawless power throughout the power band while the inclusion of a six-speed manual transmission has afforded Honda engineers the opportunity to refine their gear ratios.

Switching into to Sport mode provides access to an engine mapping that will make you forget that you are riding a Gold Wing. A ride on the seven-speed DCT transmission model confirmed that this latest iteration of Honda’s dual-clutch system is near perfect, shifting with uncanny speed and accuracy. 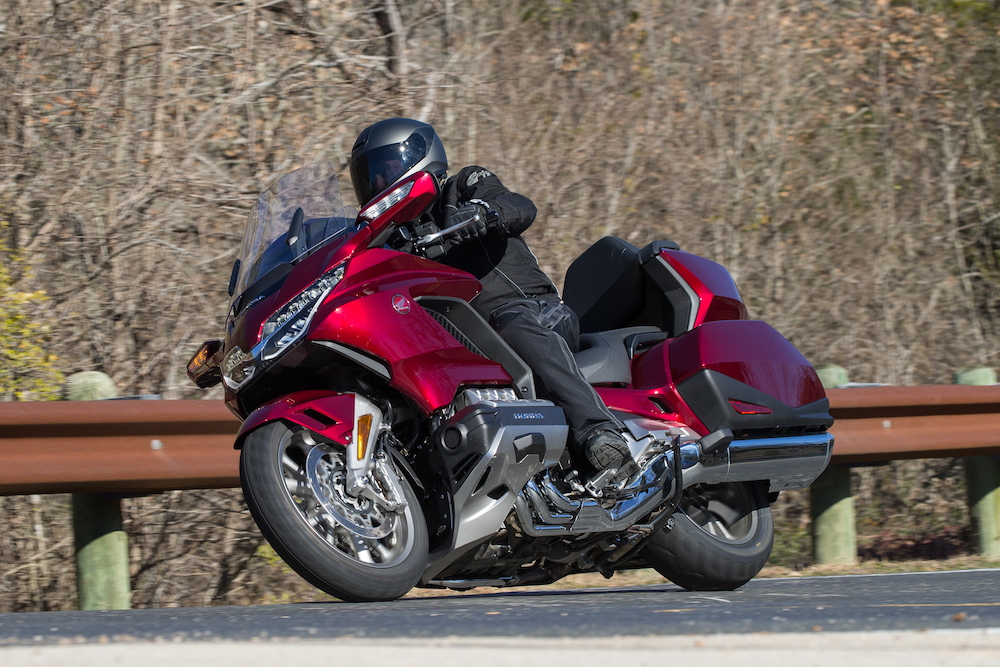 In their quest to create a motorcycle that will appeal to its loyal followers while also engaging a new demographic, Honda has created a motorcycle that combines the best elements of sport-touring and long-distance luxury touring.

Will it sell? Time will tell, but if the reactions of the long-time Gold Wing enthusiasts who joined us on this test are any indication, Honda will be selling a lot of 2018 Gold Wings.

Watch for our full review of the 2018 Honda Gold Wing in the April 2018 issue of Inside Motorcycles. 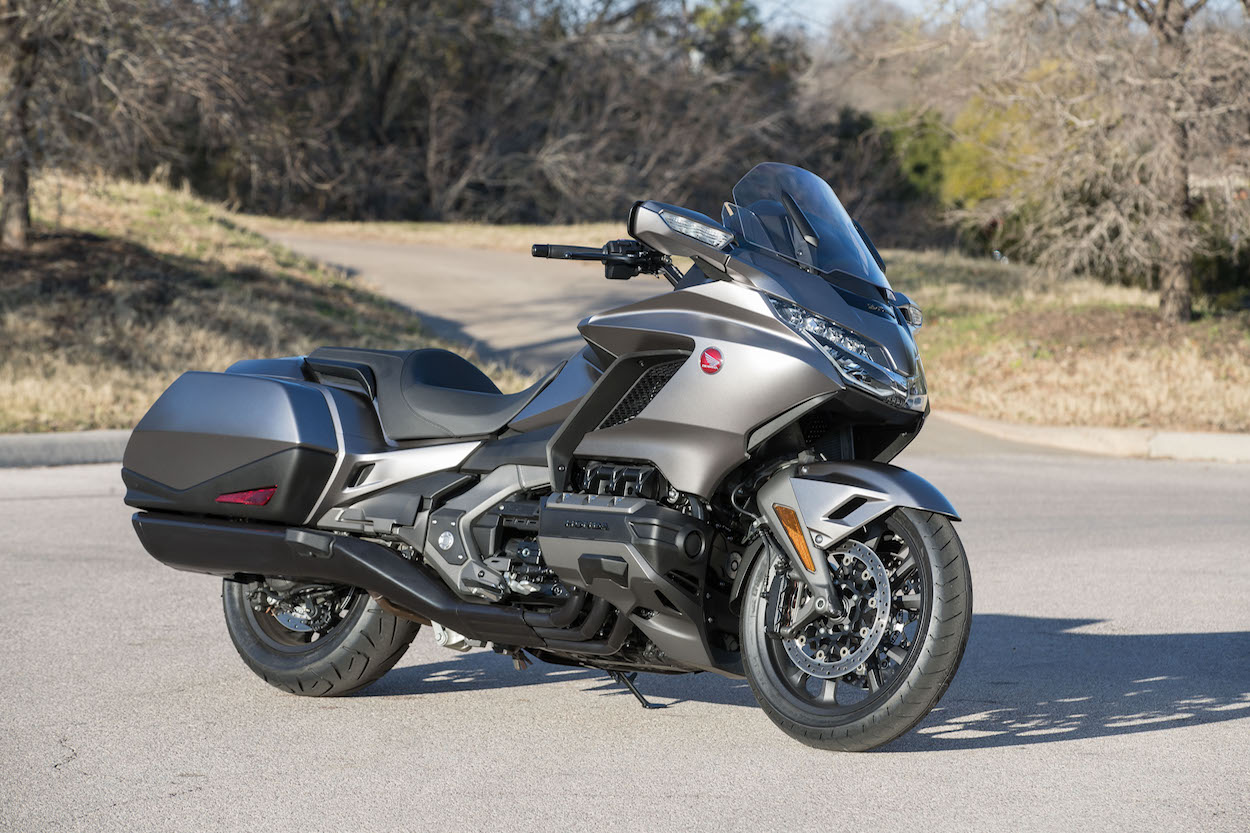