Details have been released of KTM’s two newly developed Adventure models for 2013. Representing the ‘Adventure Generation 2013’, KTM will present the 1190 Adventure and 1190 Adventure R models at the Intermot trade show in Cologne, Germany on October 2. 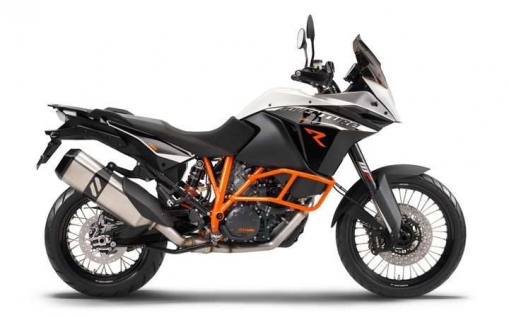 The Adventure 1190 is focused on asphalt, while the Adventure R, designed for off-road action, gets a fully adjustable WP USD telescopic fork with separate rebound and compression damping.