Kawasaki officially unveiled its all-new-for 2013 Ninja ZX-6R 636, a revival of the very popular 636 model combined with the proven success of the infamous Ninja ZX-6R, in a massive unveiling during the Kawasaki Times Square Takeover. Kawasaki unveiled the previously announced Ninja 300 before cracking open the crate to showcase the 636.

The unveiling came with a very slick (and expensive) commercial filmed at the Isle of Man.

The all-new Ninja ZX-6R 636 will be coming to Canada, based on the latest product offering on the Canadian Kawasaki website. By all accounts, it would appear that the 636cc displacement ZX-6R will be replacing Kawasaki’s 599cc sport bike.

The 636 model, a popular hit with Kawasaki enthusiasts circa 2003, has returned with all-new styling drawing a great deal of it’s design from the Kawasaki ZX-10R. The in-line four, 4-stroke motor is expected to see increased performance with an anticipated 129 peak horse power, as well as increased power and torque through the rev range.

Power is delivered through a new high-tech F.C.C. clutch with assist and slipper functions, allowing for easier downshifts and minimizing rear wheel hop. The Ninja ZX-6R 636 is also reported to be getting traction control for 2013. 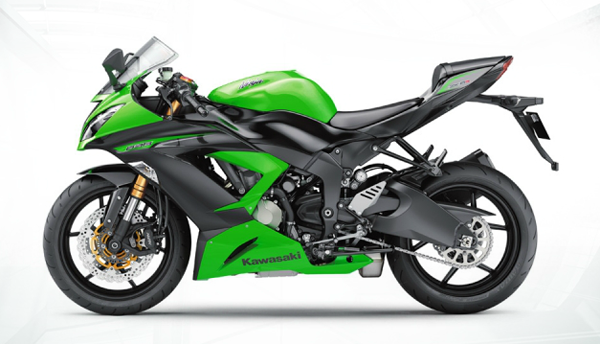 With it’s perimeter, pressed-aluminium frame, the 636 has a reported curb weight of 423lbs (192kg), which includes all necessary materials and fluids to operate correctly, including a full tank of fuel. This is almost the same weight as the slightly lower powered 2012 Ninja ZX-6R that weighed in at 421lbs. The fuel tank capacity is 17 litres (3.7 gallons). 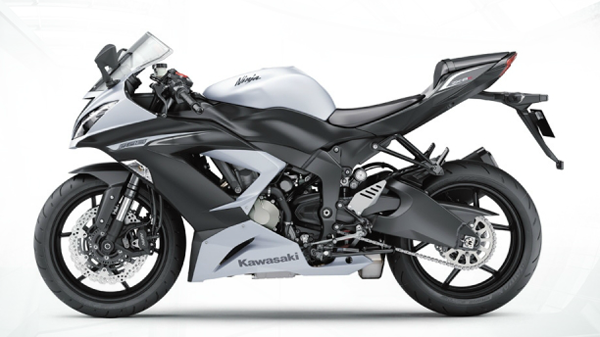 Pricing for Canadian models remains to be determined, however we will provide further information as it becomes available.