Harley-Davidson has introduced an all-new motorcycle that is set to make its global public debut live in Montreal tonight: the Street Rod. Based on the existing Street series but borrowing from the successful V-Rod platform, the Street Rod is powered by a High Output Revolution X 750 cc engine making more torque through the mid-range and more top-end power, with a higher redline, than the Street 750 motor.

Harley-Davidson also promises sharper chassis geometry and aggressive riding position, as well as upgrades to the suspension, brakes and wheels. Dark Custom styling gives it an edge that sets it in a class above the Street 750.

The Street Rod will be offered in Vivid Black, Charcoal Denim and Olive Gold. We think it’s a good-looking bike for $10,399! 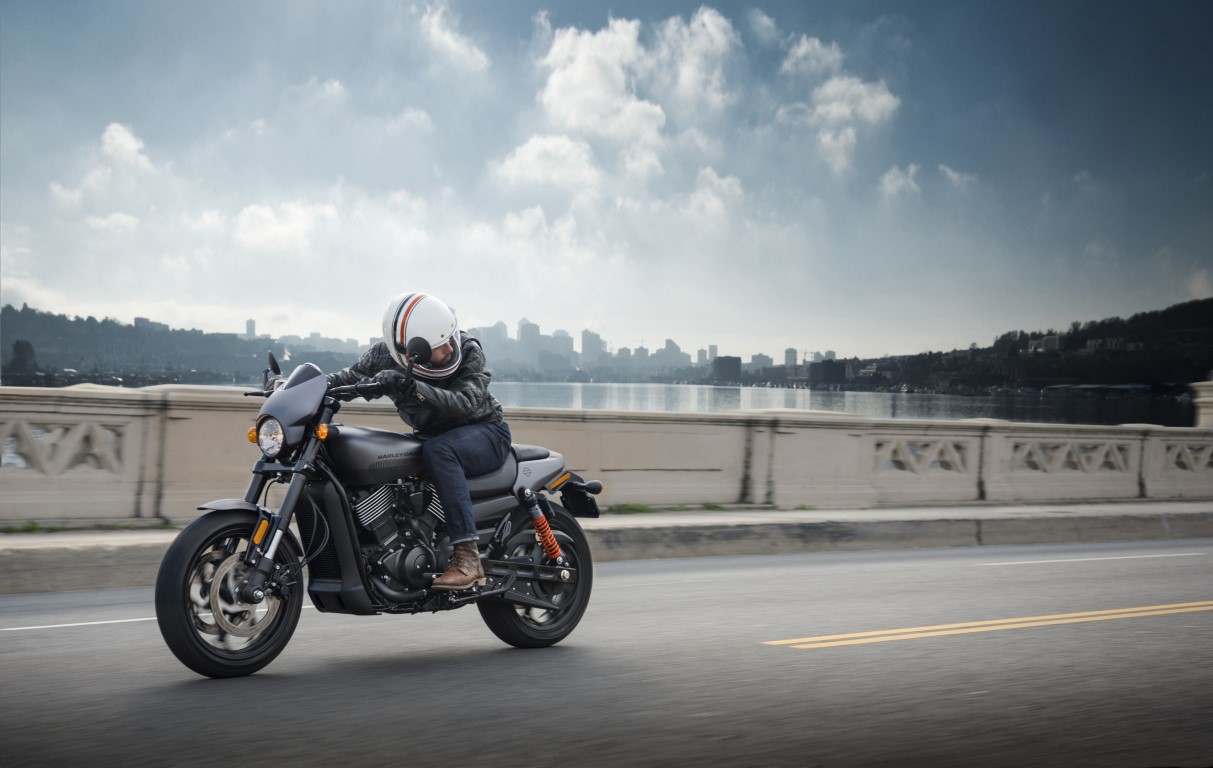 compression and a higher redline. It gets your attention. And we wanted a chassis to match, sharp

handling and aggressive, perfect for urban cut-and-thrust and canyon carving. Its attitude and the

control. The fact the Street Rod looks so good – and very close to our early sketches – gives us all a

Press release from Harley-Davidson below:

5,000 rpm, with strong midrange performance that a rider can feel and exploit in real-world 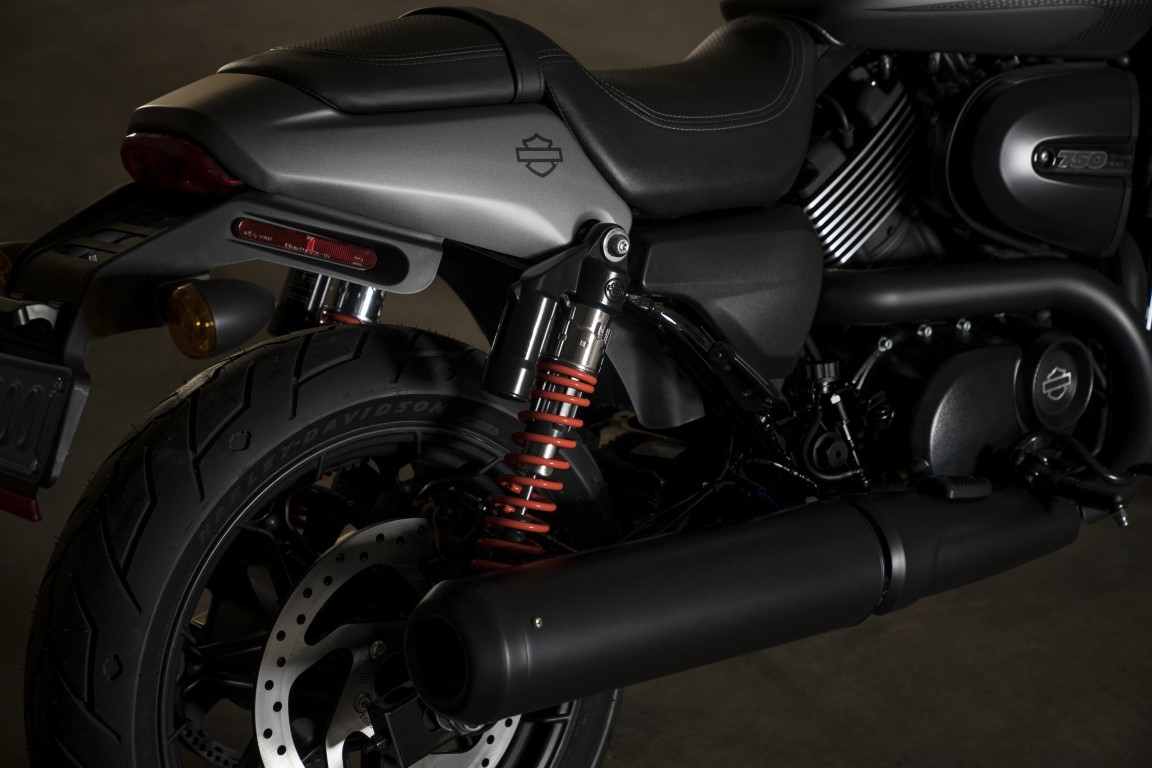 heads and high-lift camshafts, plus a higher-volume exhaust muffler – all designed to increase

airflow and efficiency. Compression ratio is raised from 11.0:1 to 12.0:1 and the redline goes from

The Street Rod chassis is engineered to match the performance of the engine. The front end features

damping consistency; travel is increased 31% to 117mm. The swing arm is slightly longer to 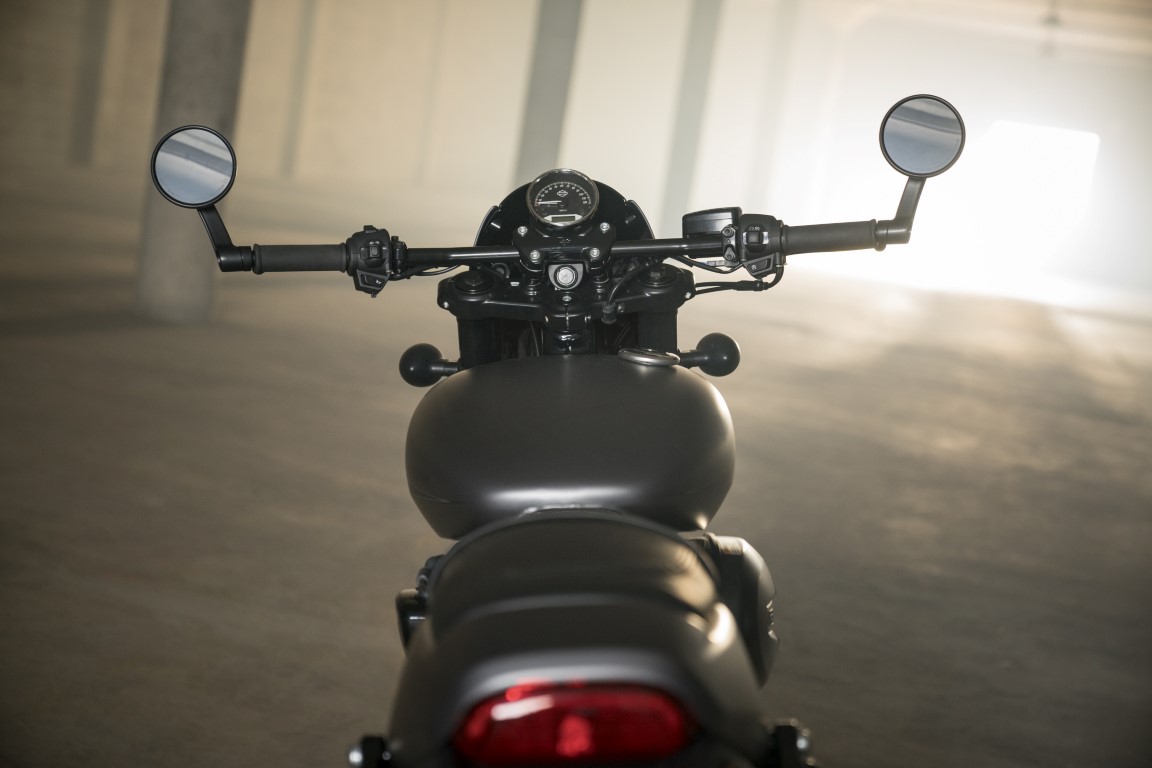 reach when stationary. To suit more spirited riding lean angle is increased from 28.5° left and right

can be mounted above or below the grips, and feature a patent-pending design that allows them to

fold back without interfering with the rider’s hands. 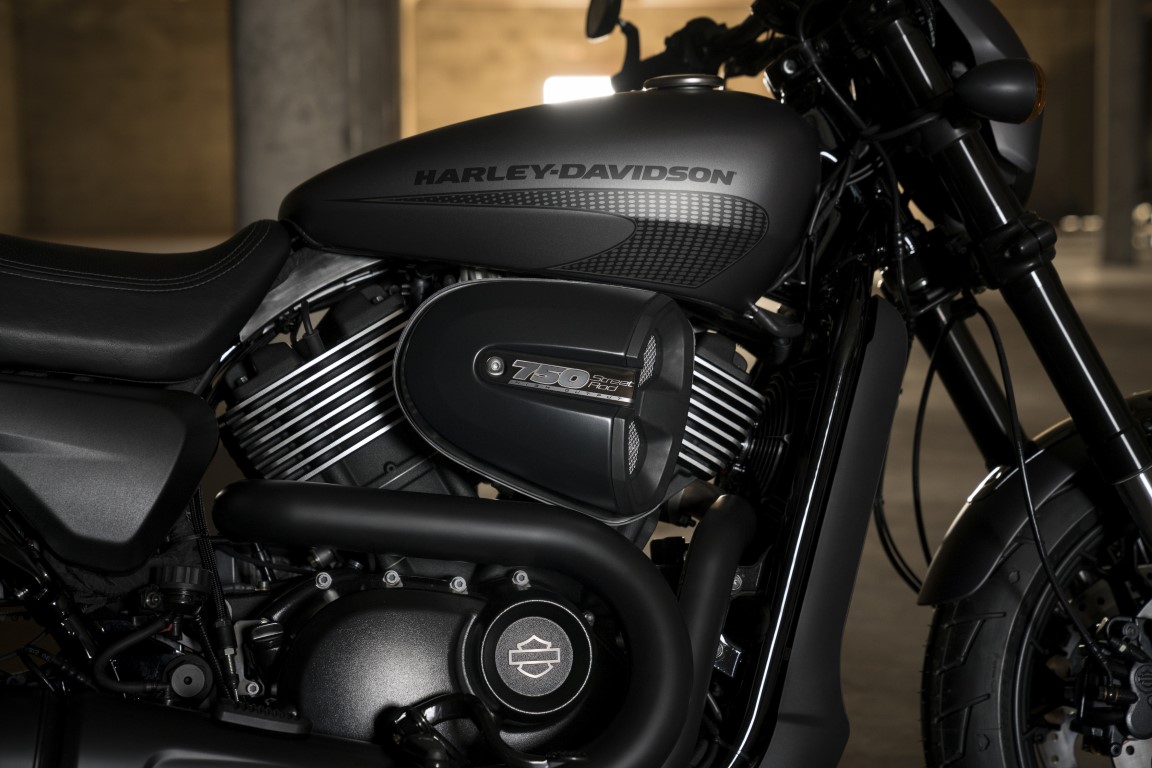 LED, as are the indicators.

The raised ride height and 17-inch wheels inject the Street Rod with an athletic stance, while the

Runaway Race One Victory In Thailand for Rea

Runaway Race One Victory In Thailand for Rea