by Inside Motorcycles
in Feature Stories
0

The Toronto Motorcycle Film Festival (TMFF) has quickly become a “must attend” event for motorcyclists and film enthusiasts alike. Screening the best motorcycle movies from around the globe every fall, the festival celebrated its third anniversary in 2019. With the 2019 edition now complete, it seemed like a perfect time to pose Five Questions to TMFF Founder and Festival Director, Caius Tenche. – Ed.

Inside Motorcycles: Can you tell us about the genesis of the Toronto Motorcycle Film Festival and what led you to undertake creating this event?

Caius Tenche: The Festival started in 2017 but it was something I was thinking about for a couple of years before I finally pulled the trigger. The idea came about at the same time I fell in love with motorcycling and saw some great moto-themed films online. I’ve always been into the arts and cultural events and how they replenished my soul, and the idea of combining the two was really exciting to me.

IM: TMFF has just completed its third year. How has the festival evolved over the first few years?

CT: This year was most certainly our best one yet. I’m still on a high from it. Over the past three years, the Festival has become a staple of the Toronto motorcycle event calendar and gained recognition across Canada and internationally, all of which is fantastic. The event format is tweaked every year based on feedback from previous years and I’m always looking for ways to add more “festival” to the Festival. This year we did something quite different by adding a four-day exhibit dubbed Fast Forward that featured high-end custom motorcycles, most of which were featured on sites like BikeEXIF and Pipeburn, along with moto-themed art from renowned contemporary artists. This wasn’t a custom bike show, it was high-end art and motorcycles, in a proper art gallery mixed in a new and wonderful way. I brought in not just members from our motorcycle community but also artists, art lovers, and the general public and exposed them to the beauty of motorcycles; motorcycles as works of art. When we were putting it together, we imagined it was going to be good but it far exceeded our expectations. 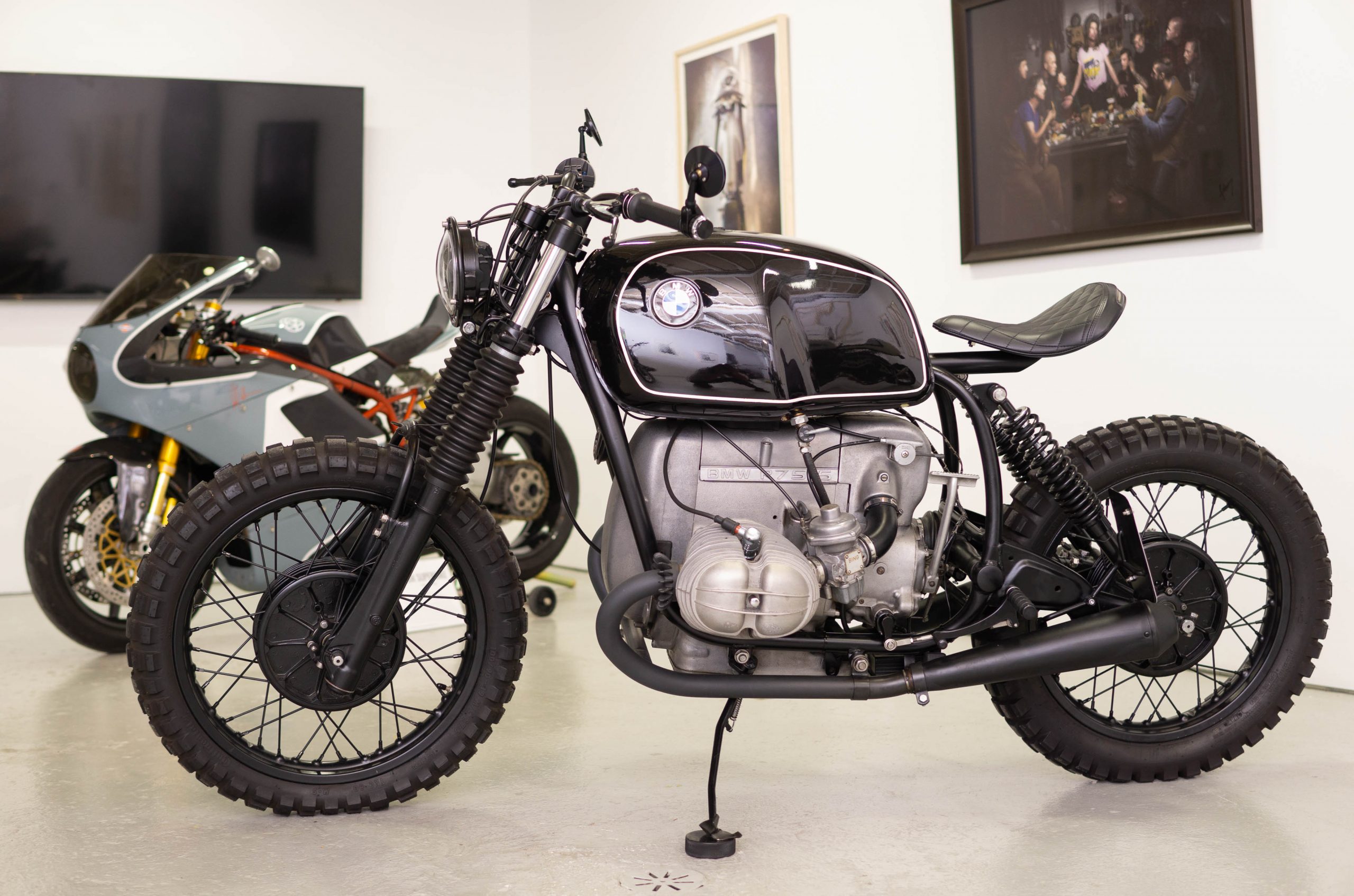 IM: Of all the films that have been screened at the festival over the last three years, which is your personal favourite and why?

CT: It’s impossible to pick just one. We’ve screened so many wonderful films and there are so many I loved. Some were emotional, others inspirational or artistically beautiful, while others were just plain fun. Our judging panel members and our audience do a great job of picking out the award-winning films. If you look at our online film guides and seek out the winners, you can’t go wrong with any of them. But let me tell you about my overall favourite from this year’s Festival. WAYNE is the story of Moto GP champion Wayne Gardner, which completely took me by surprise. I don’t follow Moto GP and I had no idea who Wayne Gardner was so my expectations going in were low. Boy was I wrong. This movie was fantastic. It was emotional. It was inspirational. It was funny, and it was so much fun to watch. The movie grabbed you right from the beginning and carried you on the exciting ride that was Wayne Gardner’s life. I blinked and it was over. A definite must-watch film that will appeal to everyone whether you’re into motorcycles or not. 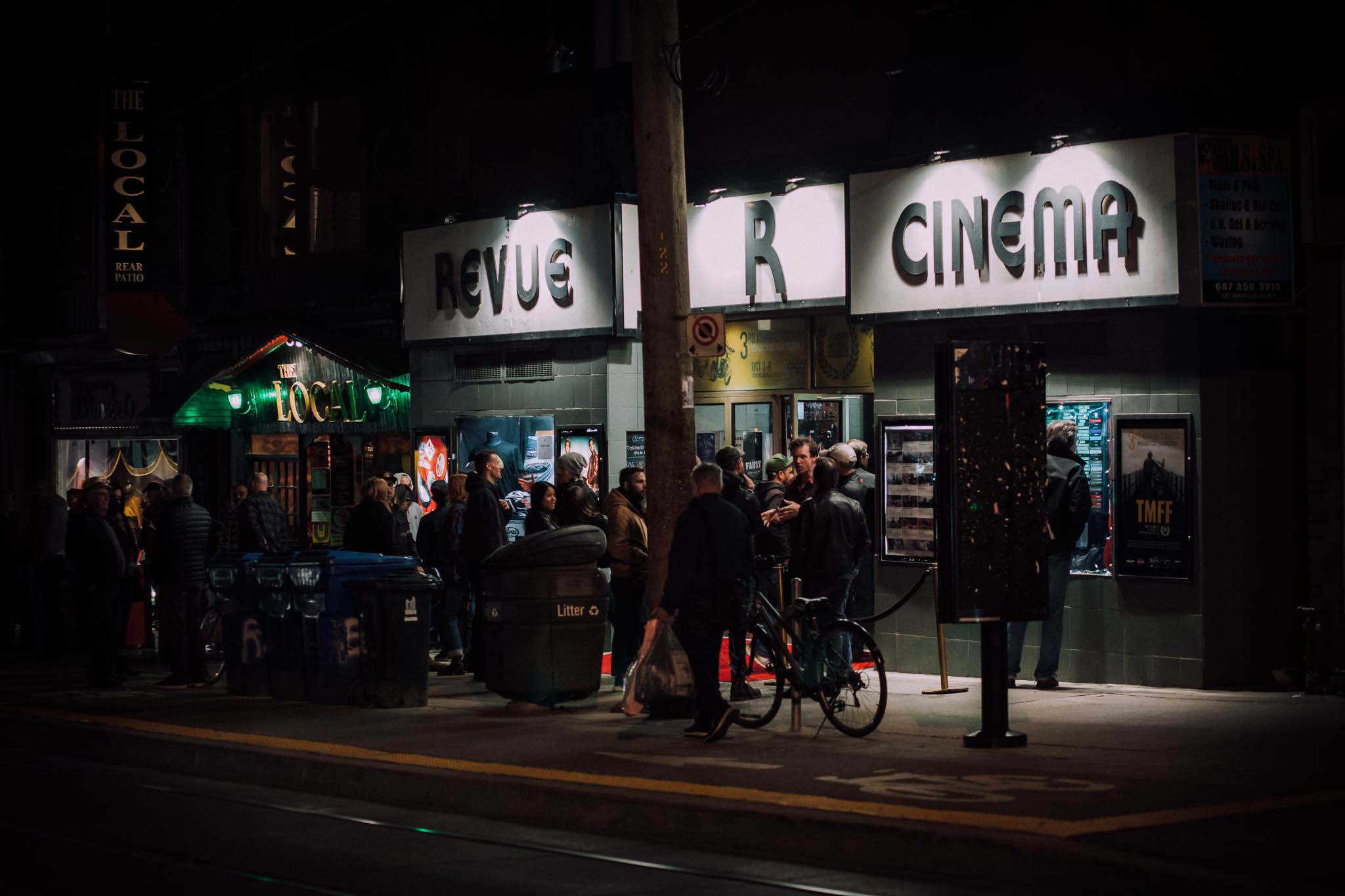 IM: As part of the festival, you’ve had the opportunity to meet and interact with film makers from around the world. Based on this, what do you think are the attributes of a successful movie and what advice would you give to aspiring film makers?

CT: Meeting and interacting with filmmakers from around the world has been so rewarding. While some are part of big production companies, most are small-time independent filmmakers and being able to shine a spotlight on them and their work gives me so much joy. As for advice to new filmmakers, my number one piece of advice is this – story trumps everything. It’s easy to get wrapped up into the latest 4K gear and drone shots, but if you don’t have a good story, a compelling human truth at the centre of it all, you don’t have much. Secondly, edit, edit and edit some more. This might be the hardest part. You need to look at the film objectively and ask yourself, why is this scene here? What is it trying to say? Does it move the story forward? If not, cut it out. In today’s age of short attention spans, this might be more important than ever.

IM: What motorcycle(s) are currently residing in your garage, and if you could have any bike, what would it be and why?

CT: There’s only one motorcycle in my garage right now and it’s a 2018 Harley-Davidson Fat Bob 114. When it was time for me to move on from my first bike, a Honda CBR500R, I test rode several motorcycles, some which I liked and others, not so much, but when I rode the new Fat Bob, it was instant. Within the first 30 seconds, it was, “Yes! This one!” For me, it has the perfect combo of Mad Max’ish modern and retro looks, an amazing power plant, surprisingly nimble handling and great ergonomics for my 6’2″ frame. But yes, it sure would be nice to have a supermoto to toss around, an adventure bike or trail bike to go off-roading with, and while we’re at it, a naked streetfighter to whip through the city with. I could go on. How does that meme go, “I want to ride all the motorcycles”? 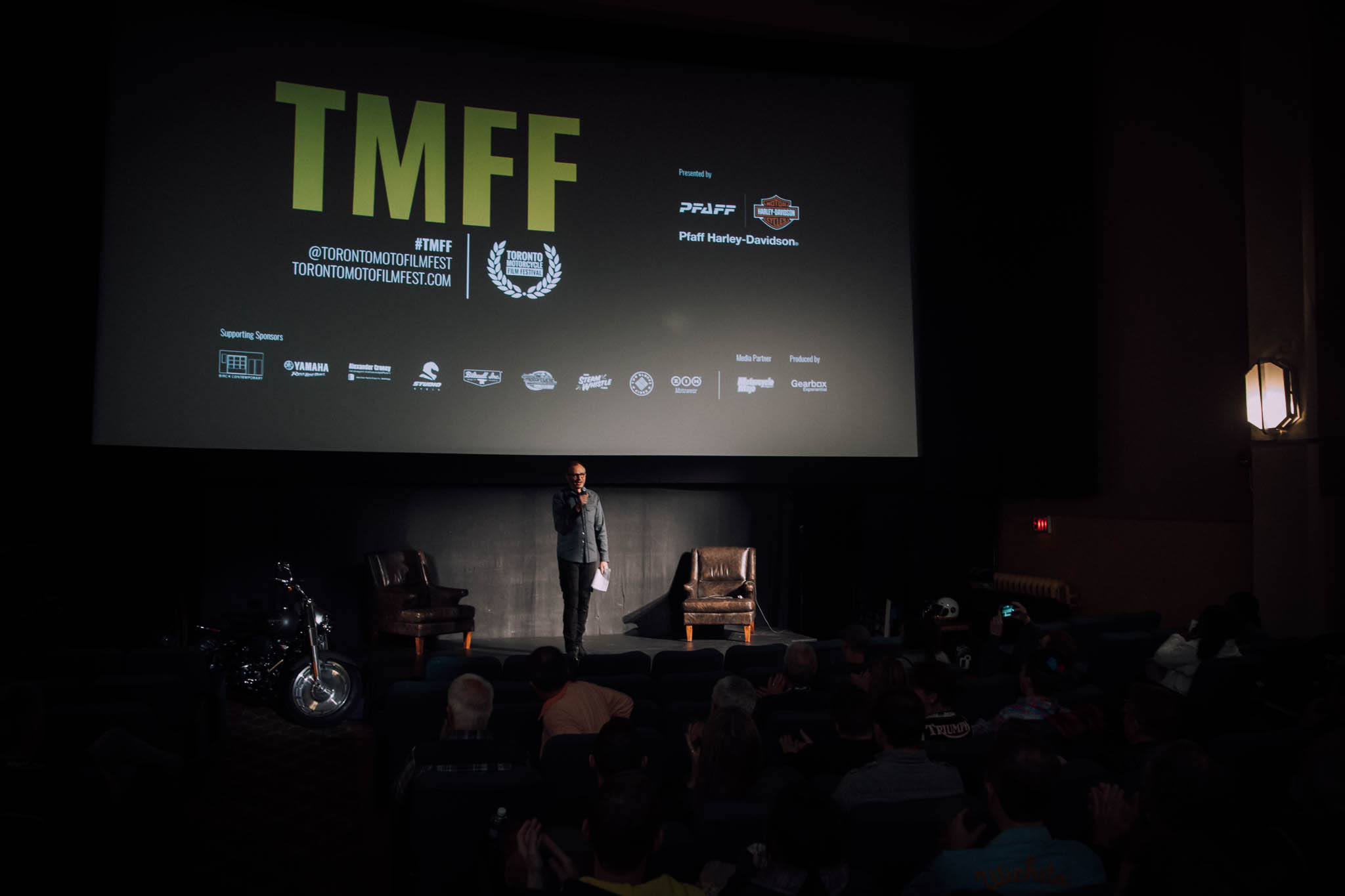