With spring weather continuing to play a game of hide-and-seek here in Canada, an invitation to travel south to the United States last week to test out the latest offerings from BMW Motorrad was just what the doctor ordered. Leaving behind the snow-covered streets of Calgary, I was greeted in California by Santa Barbara’s more predictable temperatures and the opportunity to sample not one, but two all-new motorcycles.

As motorcycle manufacturers continue their quest for a magic formula that will appeal to new riders and attract consumers from competing brands at the same time, the Motorrad division of BMW has enjoyed success on both fronts with their F 800 R model. However, with OEMs actively looking to maintain and grow their slice of an ever-shrinking pie, the pressure is on everyone to keep offerings fresh with the latest in technology and styling. With this in mind it should come as no surprise that BMW has come out with an all-new model in the form of the F 900 R. 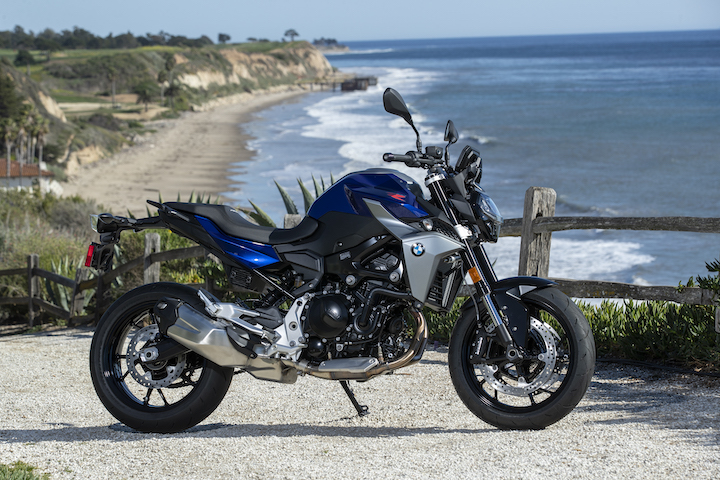 In addition to the increased displacement referenced by the new bike’s name, the F 900 R also features a new frame and ergonomics, increased clearance, full LED lighting, a slipper clutch, larger 43 mm inverted front fork and a slick full-colour 6.5-inch TFT display. Add in selectable ride modes, ABS and traction control as standard equipment on the 2020 F 900 R and it may come a surprise that the starting MSRP ($10,350) is actually lower than its predecessor F 800 R. 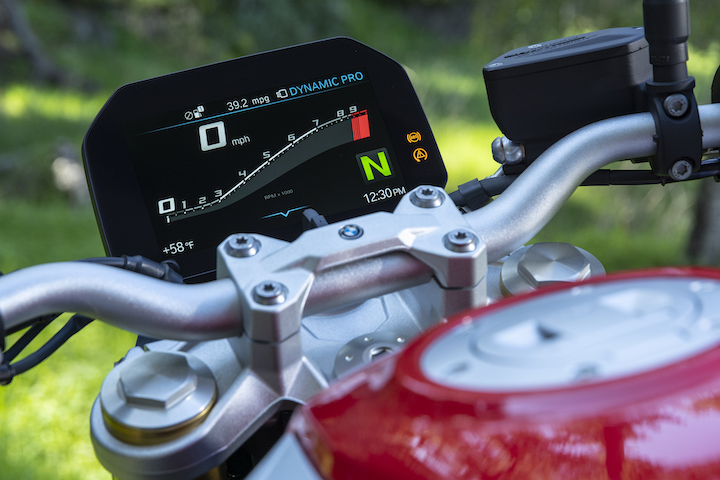 Wasting no time in taking advantage of this new middleweight platform, BMW has also introduced the F 900 XR. Designed to compete in the segment that BMW defines as Adventure Sport, this all-new model joins its larger S 1000 XR sibling in the brand’s stable of motorcycles targeted at sport touring enthusiasts who prefer a more upright adventure-style riding position. 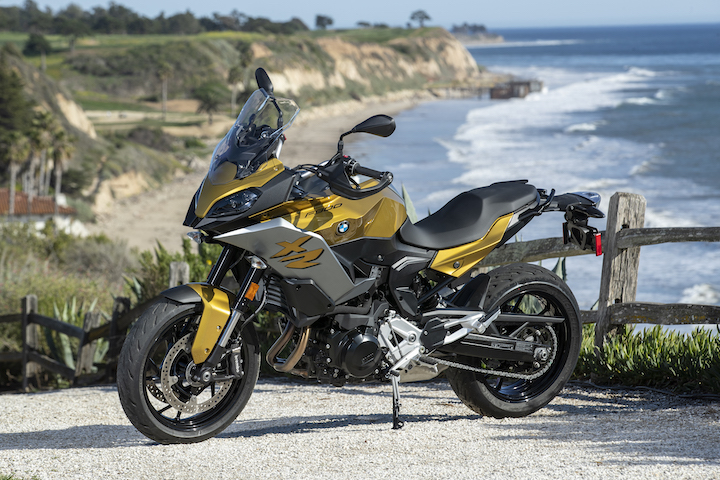 During the technical briefing session, BMW representatives were clear that while these new models are intended to act as an entry point to their brand, performance and handling were at the forefront of design criteria. With this in mind, Santa Barbara and its surrounding mountain-side roadways had been selected as the ideal location for the assembled North American motorcycle journalists to experience these latest additions to the BMW Motorrad lineup.

An early morning departure and warnings of temperatures nearing five degrees Celsius at the crests of the mountain passes we would cross left me scrambling to add an extra layer of clothing. Heading out on the F 900 XR that I was assigned to for the morning portion of the ride, I have to admit that I was so awestruck by the incredible scenery and roads that I forgot to make any mental notes about the bike’s performance for the first 30 minutes of the ride. I guess the fact that the bike was able to handle some of the tightest twisty roads I have ever ridden on, whilst I daydreamed about the surroundings, speaks volumes in itself about the quality of this new motorcycle. Fortunately, the predicted cool temperatures did not materialize and after 200 kms of literally non-stop twisties it was time for a lunch break and some Vitamin D courtesy of the California sunshine. 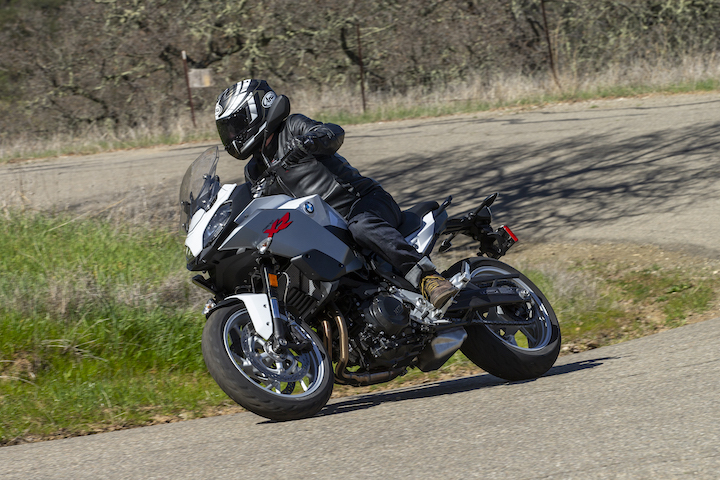 The F 900 XR ate up mile after mile of California twisties.

After lunch it was time to make the trek back to Santa Barbara, this time on the F 900 R. While I had enjoyed the morning with the F 900 XR, I was definitely looking forward to some seat time on its stripped-down partner in crime, and the F 900 R did not disappoint. Having previously tested the most recent iteration of the F 800 R, the revised ergonomics and forward shift of wheel load to 50/50 front/rear distribution was immediately noticeable as the bike railed through corners flicking effortlessly through the seemingly never-ending left-right-left-right sequences the California roads threw our way. 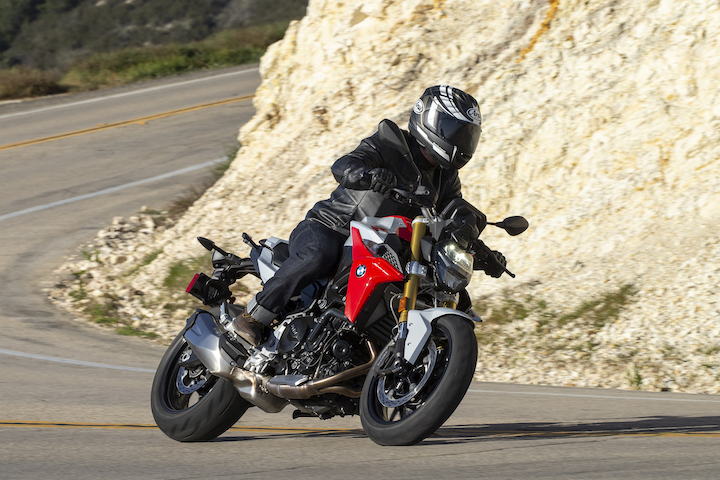 The F 900 R takes the handling and performance of it predecessor to a new level.

Back at the hotel, the reality that the following morning would mean a trip back to the Canadian winter left me wishing for another day in sunny California, but alas all good things need to come to an end. Of course, sooner or later, spring will arrive here at home and bring with it another great riding season, in the interim I will have the memory of taking on some amazing California roads on BMW’s latest middleweight motorcycles.

Watch for a complete comprehensive review the all-new BMW F 900 R and F 900 XR in an upcoming issue of Inside Motorcycles.

AFT to Launch 2020 Live Streaming Strategy with Doubleheader at DAYTONA

AFT to Launch 2020 Live Streaming Strategy with Doubleheader at DAYTONA