by Colin Fraser
in Feature Stories
0

The 2017 racing season gets fully underway this weekend under the lights, in the desert at the Losail Circuit in Qatar, at the first of 18 scheduled MotoGP rounds. After a crazy 2016 season with an unprecedented nine race winners, attention at the top tier of motorcycle racing is steadily building.

In fact, the overall support for the Grand Prix tour might be at an all-time peak, since Valentino Rossi is still racing, and certainly won’t be for much longer. The current success of the series and the performance of Rossi are the two biggest items of interest heading into round 1. At 38, Rossi is very old for a top-line motorcycle racer, and in recent years many have worried that his eventual retirement will take all the energy and attention out of the series. Now the question people are asking is “Does Valentino still have the outright pace?” 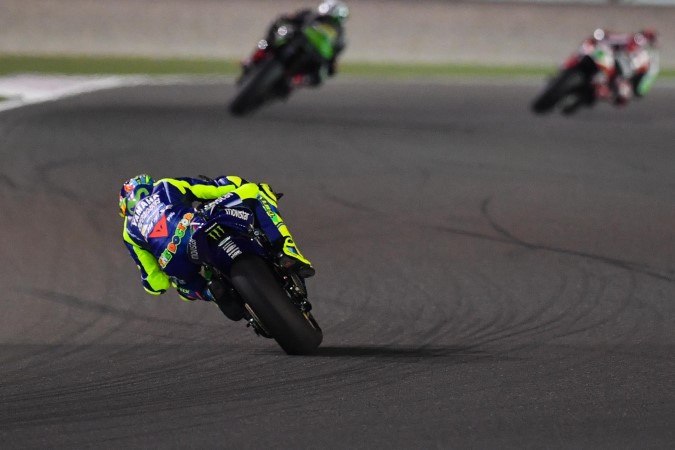 Will Rossi have the pace to run up front this year?

Last year, tire and electronic rules changes might have helped force the level of completion at the front, but there was no question Rossi was energized, happy and competitive. For 2017, The Doctor no longer has pesky perfectionist Jorge Lorenzo to deal with as a teammate… and yet, things seem far worse. Rossi’s new teammate at Movistar Yamaha is Maverick Vinales, the centre of much speculation last summer as he considered leaving the works Suzuki GSX-RR program. Since the opening 2016 post-season test, Vinales has set the pace in the premier class, and is considered the preseason favourite in Europe. 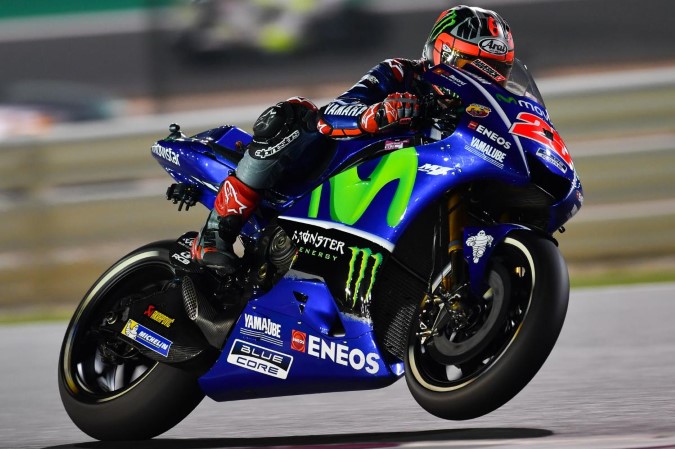 Maverick Vinales, new teammate to Rossi, has been fast all off-season and the talk of the class in recent months.

Recently, riders such as Rossi and now-retired Casey Stoner had big, breakthrough seasons, and that has changed the whole make-up at the front of the pack. This level of excellence is expected from the 22-year-old Vinales in his third season in the 1,000 cc feature division. Of course, nobody knows how Vinales will respond to racing regularly at the very front with the established stars, not to mention dealing with the greatly increased fan and media interest.

In preseason testing a year ago, insiders suspected that the current top gun in the top class, Marc Marquez, was in big trouble with the factory Repsol Honda RC213V. Rules changes had hobbled the Honda, so the theory goes, and Marquez would struggle in 2016. However, while Marquez didn’t have things all his own way, he was still impressive in his approach, style and result, and clinched the World Championship with three races to spare, at Honda’s home track of Twin Ring Motegi. 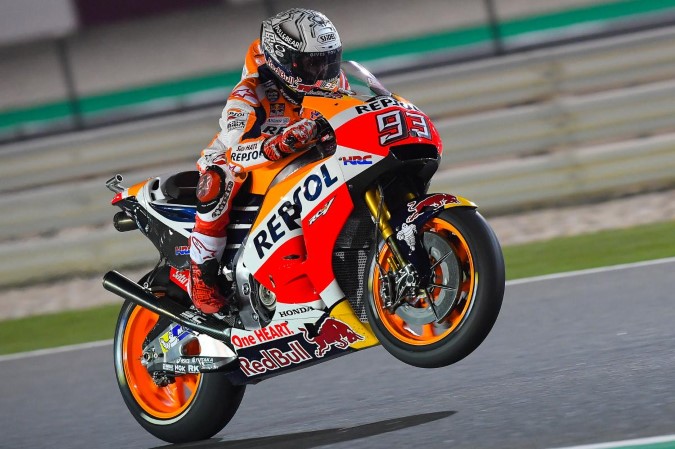 Can Marquez, winner of three championships in his four-year career, defend his championship yet again in 2017?

This off season has been similarly troubled for the 24-year-old Marquez, with the added issue that his veteran teammate Dani Pedrosa is now fully up to speed after almost retiring with arm issues a year ago. But Marquez has won the title three times in his four-season MotoGP career, and I think it would be crazy to bet against the power of the dynamic duo of The Big H and Marvellous Marc.

I expect that the resurgent Pedrosa will win a race or two too now that the 2017-spec Michelin slicks are more to his liking; Rossi, on the other hand, has so far not been able to get the most from the latest generation of the French slicks.