Breakfast in Ontario, lunch in Pennsylvania, dinner in West Virginia. This pretty much describes how the first day of our excursion went.

Lots of driving and lots of laughs, as the family and I drove from our house in Kitchener all the way to West Virginia (about 850 km). We had to make a little detour because my fellow Canadian racer Shane Corbeil, who is also racing during bike week,  forgot his boots in Niagara Falls! The family and I thought that was quite funny and definately cracked a few jokes about it with Shane.

After stopping by to get Shane’s boots, we got to the border and luckily only waited in line for no more than 10 minutes. The toll booth operator seemed a little more rushed than most, as he didn’t even look in the trailer – he simply just took our word for what was inside. A short time later when we got going again we drove through the extremely aesthetically pleasing downtown Buffalo (a lot of the buildings there were in pretty rough shape). We also had to cross a huge bridge in Buffalo, which my mom was not too fond of. 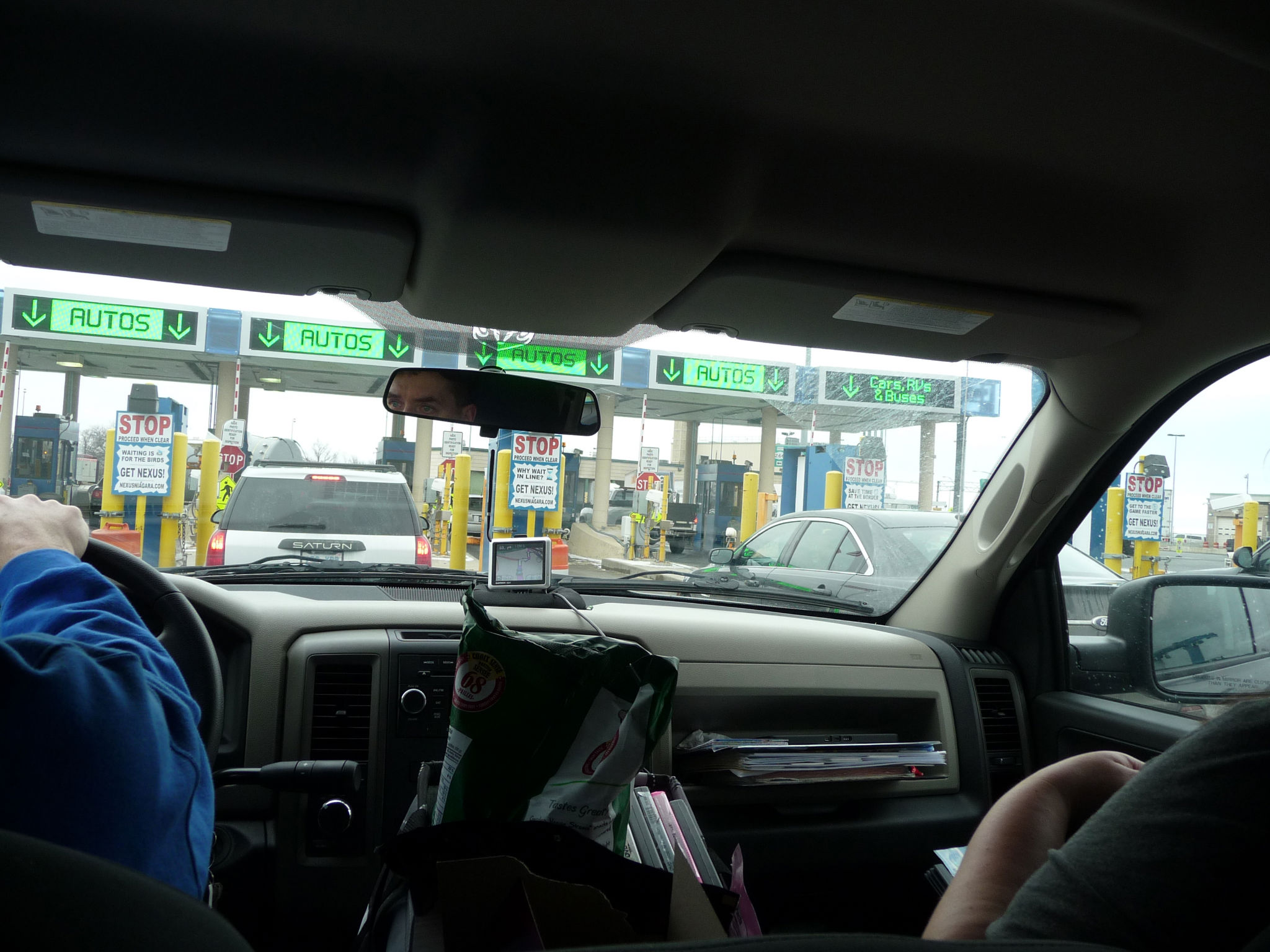 After driving for what seemed like forever, we reached our half way point for the day. We stopped in Grove City, Pennsylvania to have some lunch and shop at the outlet stores. My sister and I had a hard time figuring out what we wanted from Arby’s, and tried explaining we wanted pop and not soda! I bought some shoes and some khakis; my dad jokes that everything he wore “back in the day” is now coming back. While there we met a couple from Kitchener as they were on their way to their annual vacation in Florida. They were very kind and pointed us in the right direction and told us that our GPS was in fact correct, as all of a sudden it seemed like we had gained an hour in time.

After passing through Pennsylvania and driving through West Virginia we saw numerous deer, many of them right next to the road. Throughout the whole state I think i saw around 5 or 6 buildings, as most of it was snowy mountains and forests. Think there are actually more trailers than houses in this state ! I tried my best to get some sleep while sprawled out on the back seat. We drove and drove and drove for another 4 hours of non stop hills and steep inclines. 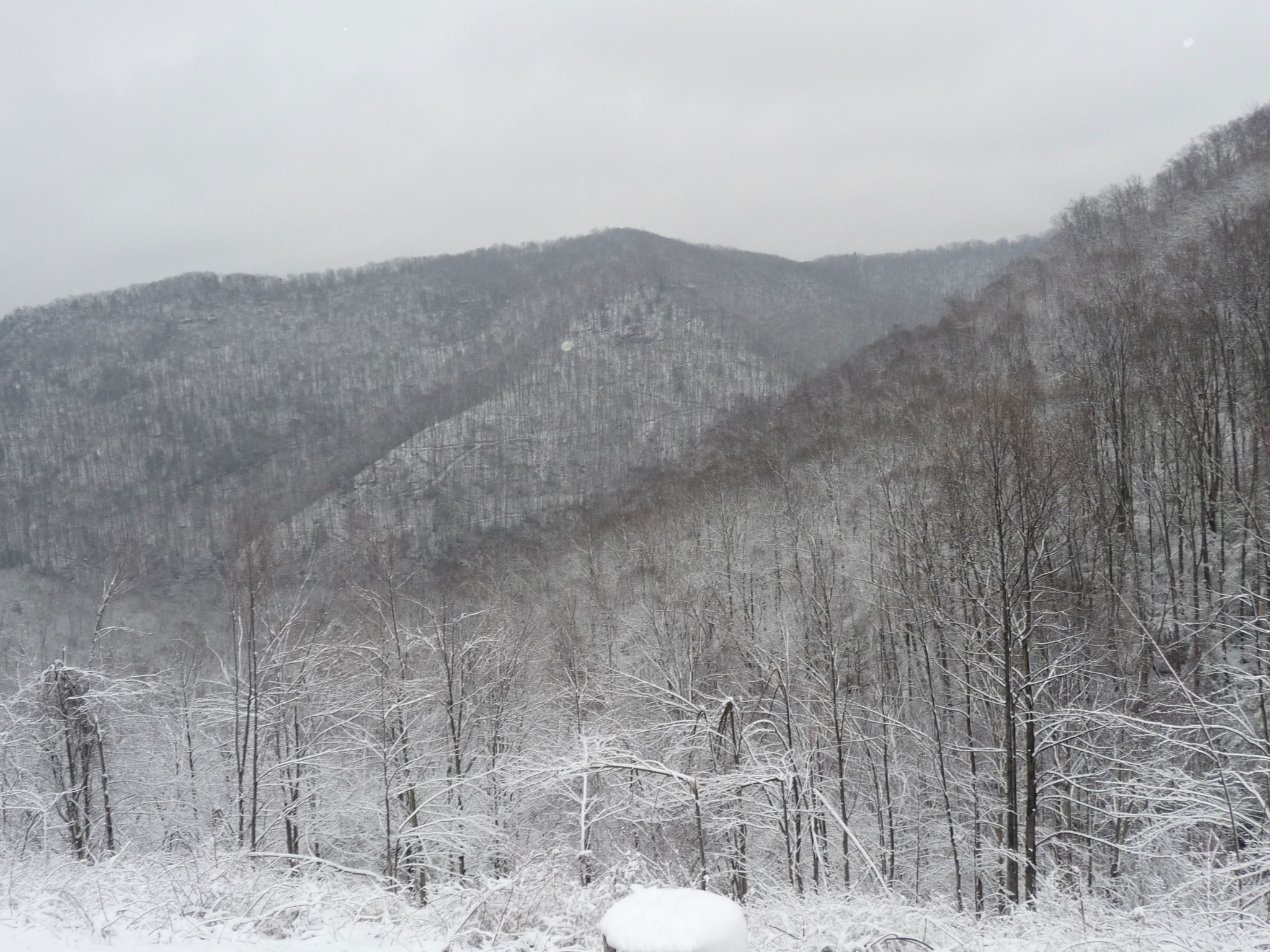 We finally arrived in Summersville, West Virginia and checked into our hotel. There was a Shoney’s restaurant with some ‘new to us’ cuisine that we had to try. I tried my first ever Philly Cheese Steak and tried some of my dads dish of liver and onions. Probably won’t try liver again.

Tomorrow we have another 8 or so hour drive to finally arrive in Savannah, Georgia for some on-track practice. It’s safe to say I am more than excited to ride my bike again as well as see some of my Canadian buddies and meet some American guys. 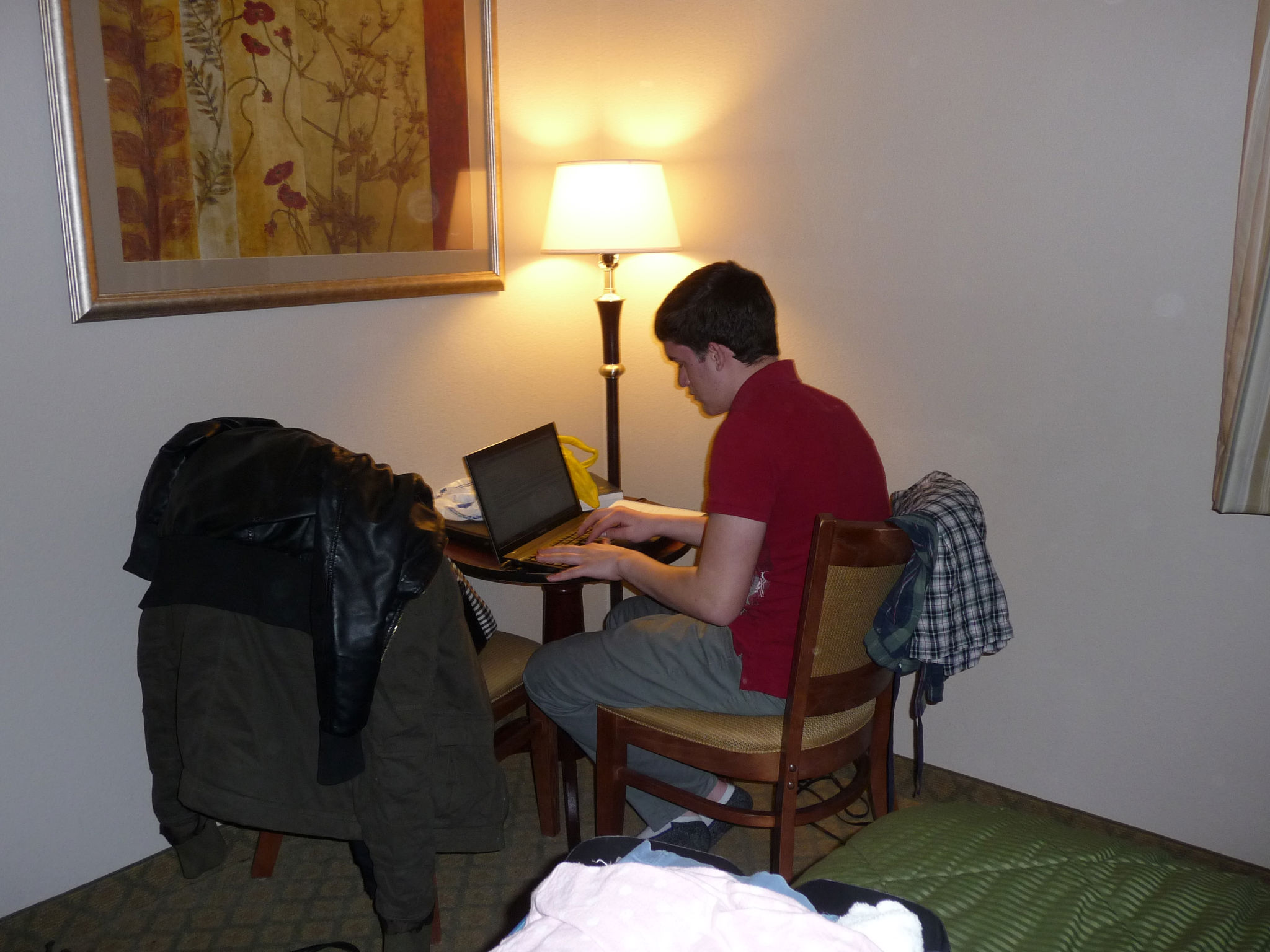