Less than a week after Brett McCormick’s serious accident while racing in Europe, fellow Canadian Superbike racer Dan Kruger was injured in a crash during a private test session at Zhuhai International Circuit in China on Wednesday. While his injuries were not life threatening, Kruger was rushed to a local hospital where he was diagnosed with two broken ribs, a badly bruised lung, a broken bone in his wrist and multiple bruises. Original concerns of a broken sternum and more serious lung damage have been ruled out for the time being, although Kruger is en route to Shanghai to get a second opinion due to continued severe chest pain and to have his wrist set. 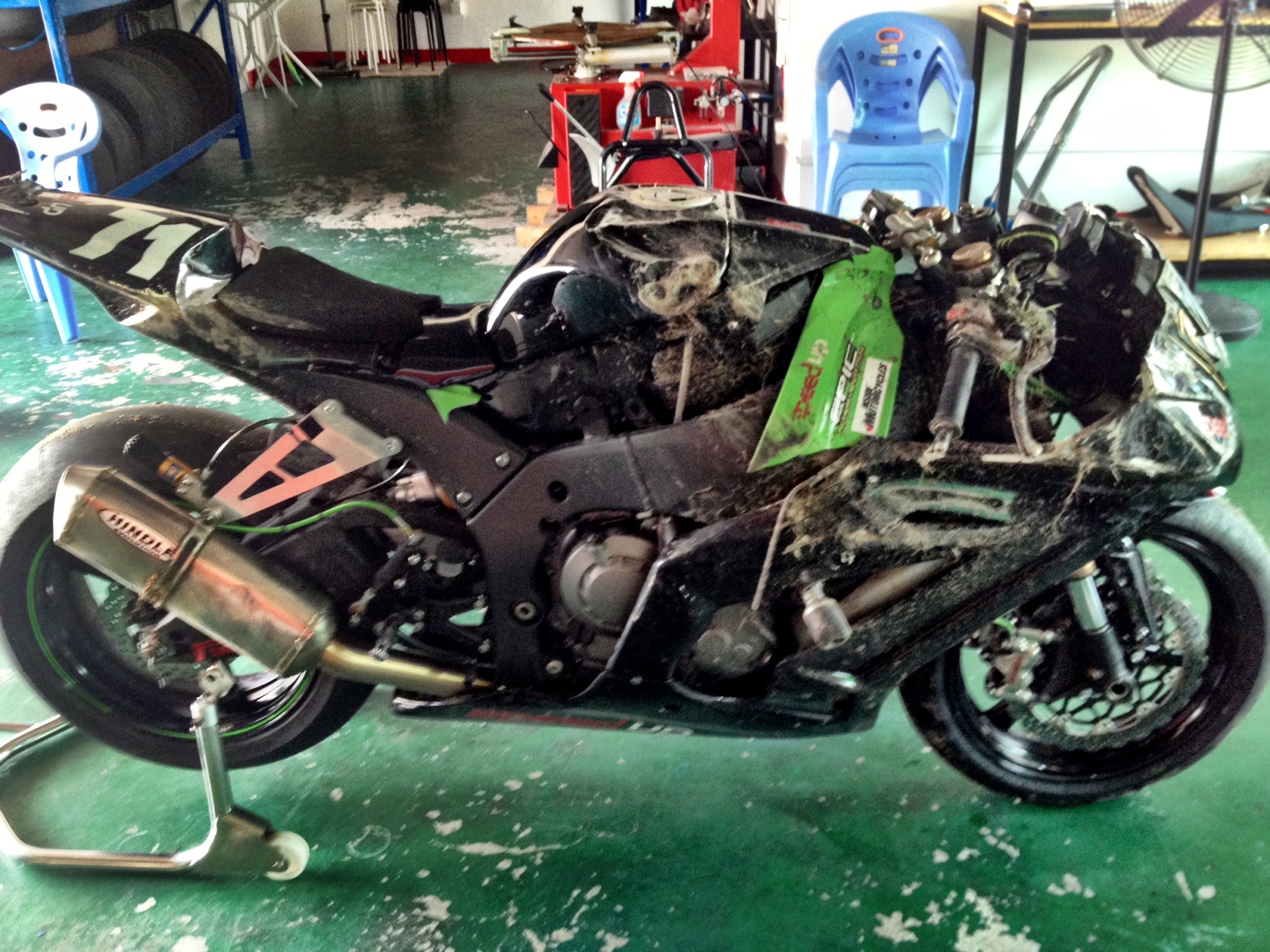 Kruger, a frontrunner in the Pan Delta Superbike series, was testing his Monster Energy/Speed Up Asia Kawasaki ZX-10R Superbike when he had an extreme highside on his third and final day of testing at the internationally acclaimed Chinese circuit. Although the track was dry, Kruger believes that rain the previous night left some water on the rumble strips. Exiting turn 7, Kruger drifted out just enough to touch the paint and immediately highsided.  Fortunately, he did not lose consciousness, but in his own words, “I landed hard and knew there was damage to my body straight away.”

Kruger expects it to be at least a month before he’s back on a bike again.  Inside Motorcycles will provide an update once further tests are completed and a recovery plan is in place. 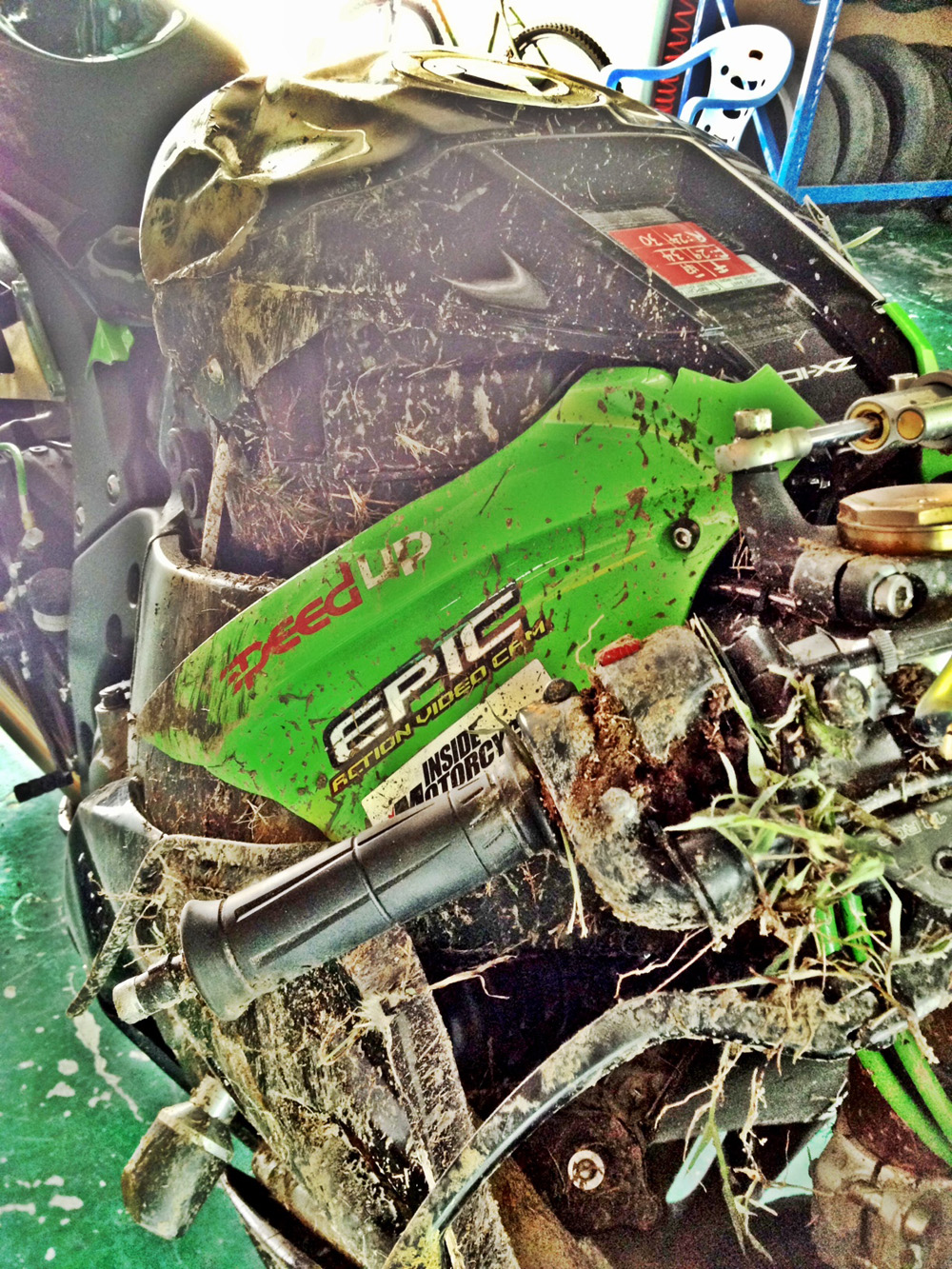 Join the BC Coalition of Motorcyclists MLA Ride, May 3

Join the BC Coalition of Motorcyclists MLA Ride, May 3