by IM Admin
in News
0

If all goes according to plan, Szoke will wrap up a historic 8th Superbike title

(BOWMANVILLE, ON – August 17, 2012)  The championship titles will be up for grabs as racing at Canadian Tire Motorsport Park’s final major event shifts to the two-wheel variety when Canada’s top motorcycle riders compete in the Superbike Doubleheader Weekend, August 24-26.

Headlining the weekend is the Mopar Pro Superbike class, where seven-time champion Jordan Szoke will look to claim an unprecedented eighth national title.

The Brantford native, who is riding a BMW Motorrad S1000RR this season, has now won three consecutive races and holds a commanding 66-point lead in the Championship standings heading into the season-ending doubleheader at his home track. A race win is worth 50 points and there will be two full points races this weekend.

Also in the mix for the top step of the podium this weekend is Honda rider Jodi Christie, Suzuki rider and local product Alex Welsh, BMW rider’s Matt McBride and Kevin Lacombe, along with a pack of up-and-coming Canadian talent all looking to make an impression. 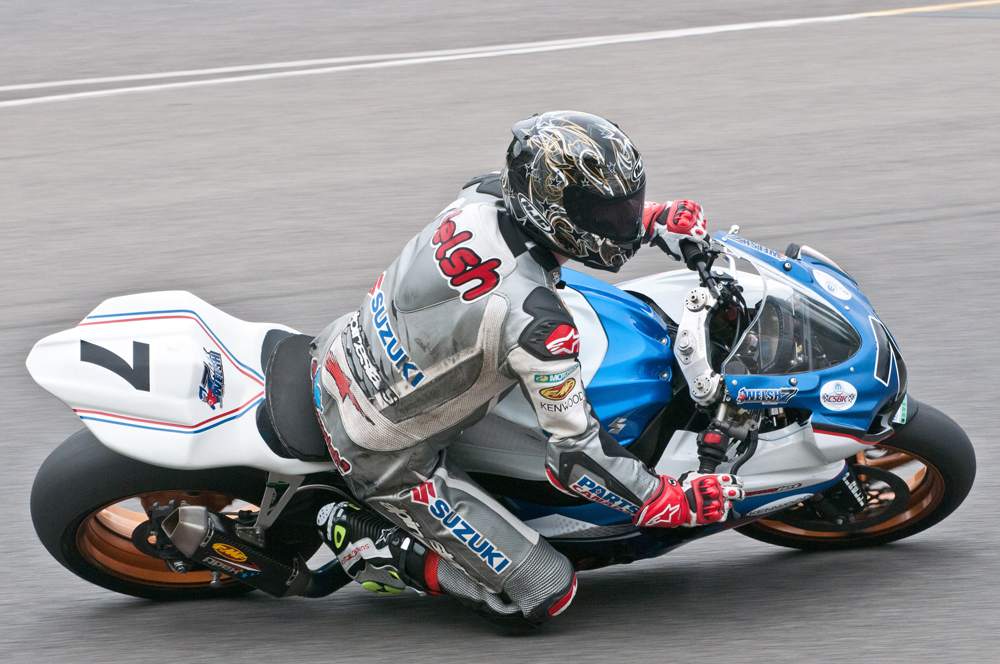 Other riders who will be looking to halt Szoke’s title run is Andrew Nelson of Kars, ON who also rides a BMW S1000RR, 19-year-old Jodi Christie of Keene, ON, on his Honda CBR600RR and Uxbridge native Alex Welsh, riding a Suzuki GSX-R1000.  Currently sitting seventh in the standings, the local product will have extra motivation as it will be a home-race for the 24-year-old.

Christie will also compete in the K&N Performance Filters Pro Sport Bike as he looks to claim his second straight title.  Coming off his win at the latest round at Mont-Tremblant, Christie now holds a 74-point lead over Woodbridge rider Frank Trombino.

Also on the schedule for the Doubleheader Weekend will be Deeley Harley-Davidson Canada XR1200 Cup, Bazazz Amateur Superbike, Inside Motorcycles Amateur Sport Bike and the new Honda CBR250R Series.

Off track, the newly renamed BMW Motorrad Days returns for its sixth year.  Designed to cater to the motorcycle enthusiast, Motorrad Days is a motorcycle lifestyle experience that features the BMW Marketplace, on and off-road test rides and an off-road skills course.  Once you’ve had the chance to try your skills, sit back and enjoy the Saturday evening concert showcasing Canadian music talent. 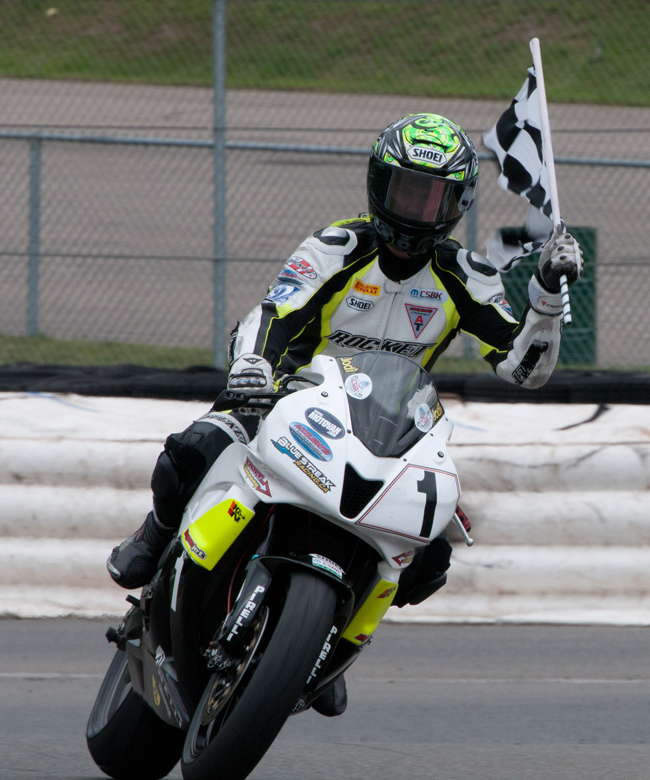 The 4th Annual Road Racers Reunion featuring the “Masters of Mosport” will be held on Saturday (August 25).  The “Masters of Mosport” will feature six prominent riders, a sidecar team as well as two mechanics and a special guest. They will hold an autograph session where fans will be able to get a signed copy of a special full colour poster that is being produced for the event.  This year’s list of Masters of Mosport participants at the Motorcycle Road Racers Reunion includes Art “The Dart” Robbins, Jonathan Cornwell, Dave Lloyd, Jim Arnold, Steve Bond, Gord MacKay, Dave Powell and Steve Rice – Sidecar Team, Mechanics Frank Leitner and Gord Bush and special guest Jim Robinson.  In addition there will be a special display of classic racing motorcycles from over the past fifty years at Canadian Tire Motorsport Park.

Along with BMW Motorrad, Honda and Suzuki will also be offering demo rides on their latest models around the neighbouring roads near Canadian Tire Motorsport Park throughout the weekend. Registration is in the paddock and participants must have a valid motorcycle license, riding gear and helmet. Be sure to sign-up early because all of the time slots go quickly.  Honda will also return their Junior Red Riders program which teaches children ages 6-12 the fundamentals of off-road riding.

The three-day weekend SuperTicket is just $50 until August 22 ($60 at the Gate). Single-day tickets are also available.  Each ticket includes parking, access to the race team paddock, Canadian Tire Motorsport Park Marketplace, the BMW Motorrad Days and admission to the Speedway’s Saturday Night Stock Car racing at the half-mile paved oval located on the grounds.  As with all events, children 12 and under are admitted for free when accompanied by a paid adult admission.

Camping is available, with advanced general camping passes just $35 for the weekend when purchased before August 22 (tents or pop-up trailers).  Advance RV passes are only $55.

The Grand Prix Club is a hospitality package for just $100.  It includes three-day admission, Sunday access to the trackside VIP Chalet in corner one, premium BBQ lunch and bar service (beer and wine).  It opens at 10 am on race Sunday and closes at 4:30 pm.

For more information and to purchase tickets call the Canadian Tire Motorsport Park Hotline at 1-800-866-1072 (Monday to Friday from 9 am to 5 pm ET), visit online at www.canadiantiremotorsportpark.com, or email info@ctmpark.com