13-year-old Canadian road racer Jonathan Finn (Bushell Park, SK) is heading to Spain in 2017 to compete in the Spanish Royal Motorcycle Federation-sanctioned Spanish Speed Championship’s Challenge 85 series. Finn, a multi-time national and regional mini road racing champion, will be joining the XCTech team owned by Xavi Jimémez after competing in the Dodici Polici Italian Cup in 2016, where he finished 10th overall against 22 of the best mini Grand Prix riders in Europe.

“I’m very excited to be joining the XCTech Team in the RFME Campeonato de España de Velocidad,” said Finn, referencing the regional Spanish name of the series. “Competing in the Challenge 85 series at tracks like Valencia, Jerez and Motorland-Aragon is going to be a huge step in my career. I feel that this is at the right time, with an excellent team.

“My ultimate goal is to get to MotoGP,” states young Finn rather bluntly. “The Challenge 85 is a great step to the CEV Junior World Moto3 Championship, which is a stepping stone to the world championships. I know that the level of competition is very high. I’m lucky to have this opportunity and look forward to working with XCTech team.”

Xavi Jimémez, XCTech team manager:
“We feel very happy and proud to be able to have Jonathan Finn for the 2017 season in the 85 cc class. It is very important for our team to have young, potential and international riders because it opens our racing team brand to many other countries. We are confident that Jonathan will be able to adapt to world championship circuits and a new bike in order to accomplish our goals for 2017.”

Jose Albors (Riders Management), Jonathan’s manager:
“Our agency sees this agreement as a good mix of a hungry rider, a good supporting family, an experienced team, and us. It’s not easy to commit to leaving everything behind to come to Europe to fight with the best of this sport, but Jonathan and his family were always super clear on this. This consistency on his goals made us believe that this could become a reality. We saw it in his eyes when he came here to meet us and the whole motorcycle racing circus in Spain. The best riders of his age are here. We know it may be a difficult challenge, but we feel confident that he will work and train hard to get there.
“This is only the start for a Canadian on the way to MotoGP; we hope that Canadian companies will support him and join him on this journey.” 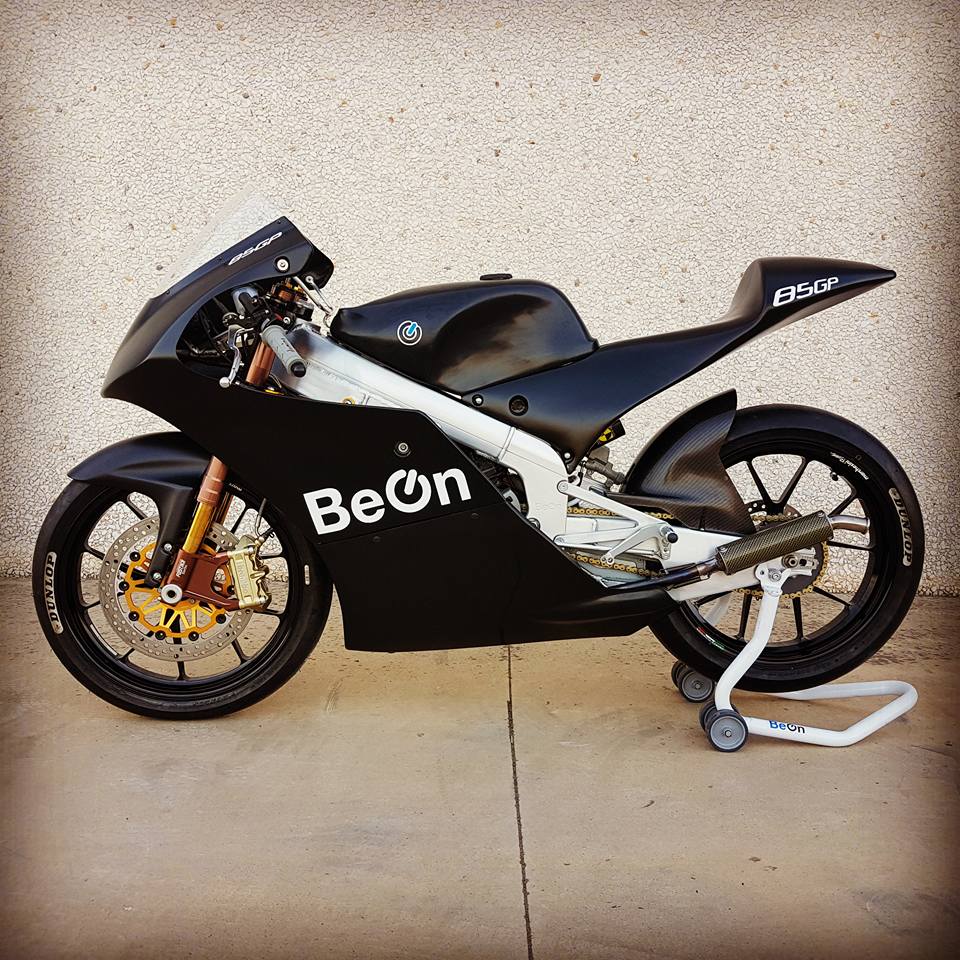